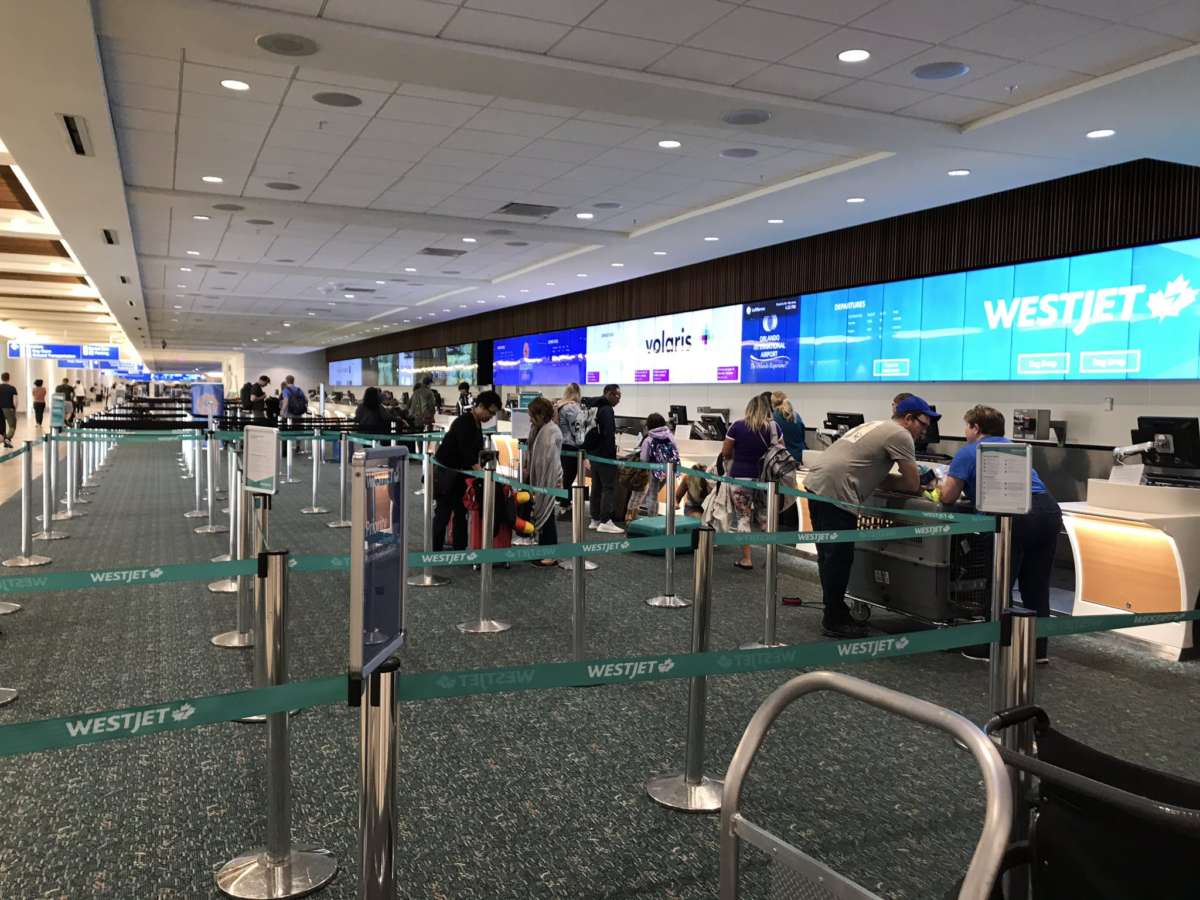 With more than 36,000 people screened at the airport on Sunday alone, OIA surpassed Ft. Lauderdale by about 10,000 passengers to be the busiest airport in Florida, according to the Greater Orlando Aviation Authority. October 11, 12, and 16 had more than 30,000 passengers each day.

CEO Phil Brown says the increasing traffic reflects a pent-up demand for travel across the country.

The numbers mean that Orlando International is one of the seven busiest airports in the country.