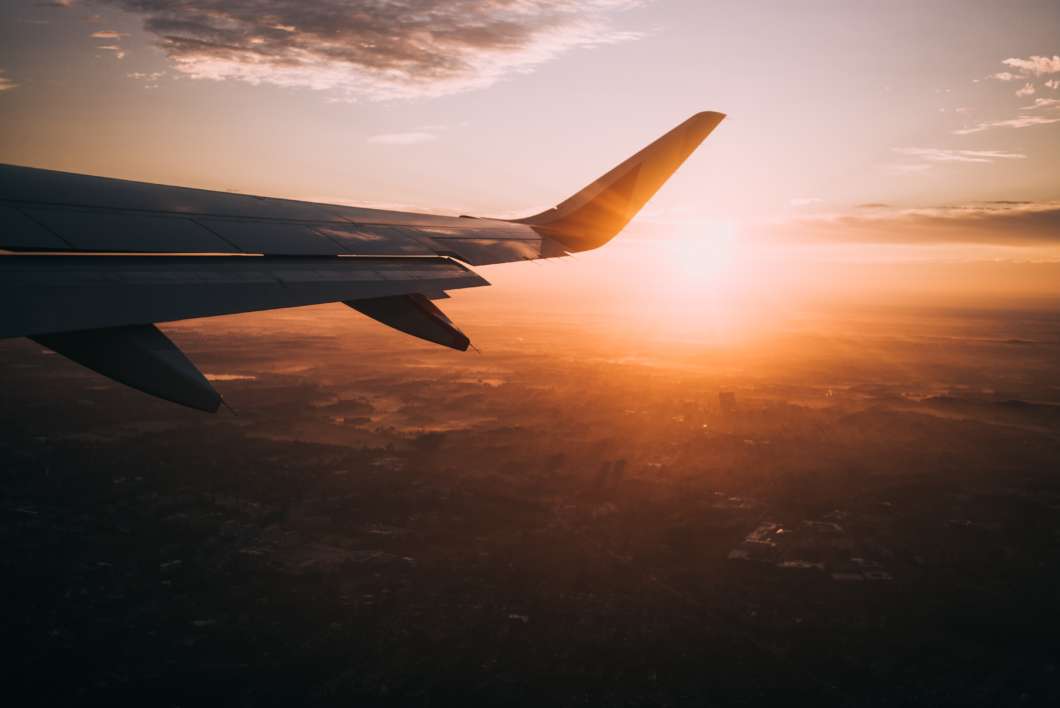 TSA In Turmoil: Changes In The Agency 12 Months After The Death Of Rob Henry

TSA officer Rob Henry jumped to his death at the airport on February 2, 2019.

“I’m very pleased for Mr. Garcia to be the new FSD of Orlando. I’m very proud of Robert for forcing everyone to see what was going on in Orlando at TSA. We all, our whole family misses him very much.”

She says under Garcia, TSOs feel like they can come forward if they’re having problems.

“It seems that Mr. Garcia has really instituted basically an open-door policy as I understand it. That if they see something wrong, they can bring it to his attention. And they’re doing so. And that is just a gazillion times better than what was going on before.”

Since Rob Henry’s death, TSA has installed a suicide prevention program at the Orlando International Airport.

An internal investigation by the agency found that neither bullying nor the federal government shutdown caused Rob Henry’s death. TSA agents who WMFE interviewed for the series “TSA in Turmoil” said Henry was bullied at work.