Orlando International Airport Moved Up In National, Global Rankings Of Busiest Airports in 2020 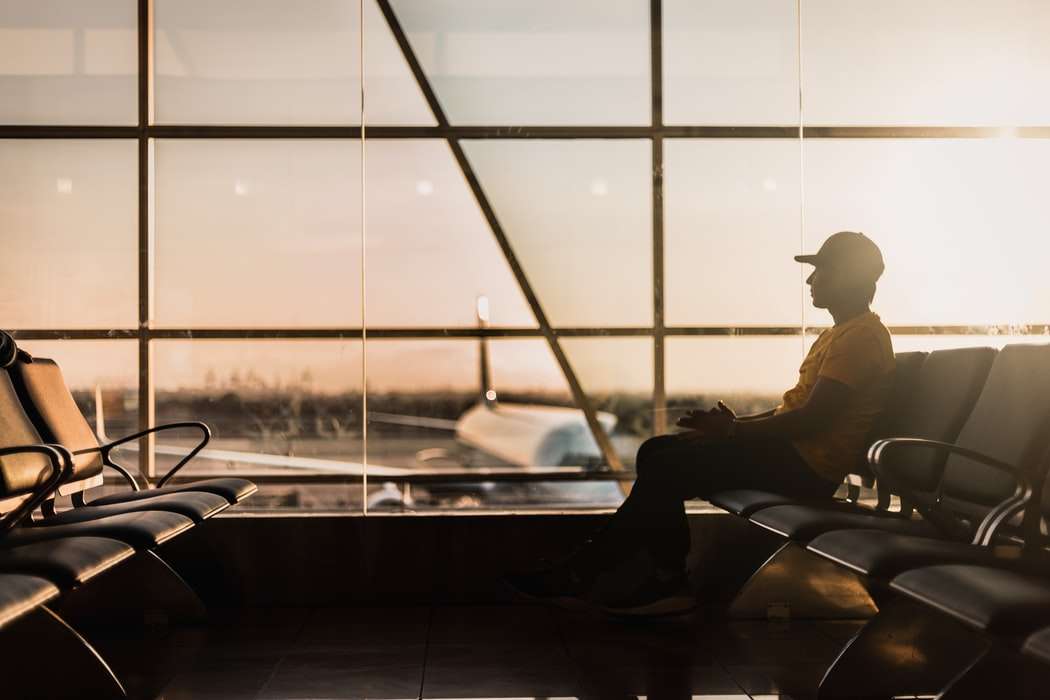 The Orlando International Airport now ranks as the 26th busiest airport in the world.

That’s a marked improvement from 2019 when MCO came in at number 31.

The airport is also now the 8th busiest airport in the United States up from tenth place two years ago.

The yearly rankings produced by Airports Council International or ACI showed that every major airport suffered a loss in passenger traffic during the pandemic.

But with increased travel during Spring Break, projections for MCO this year continue to be optimistic.