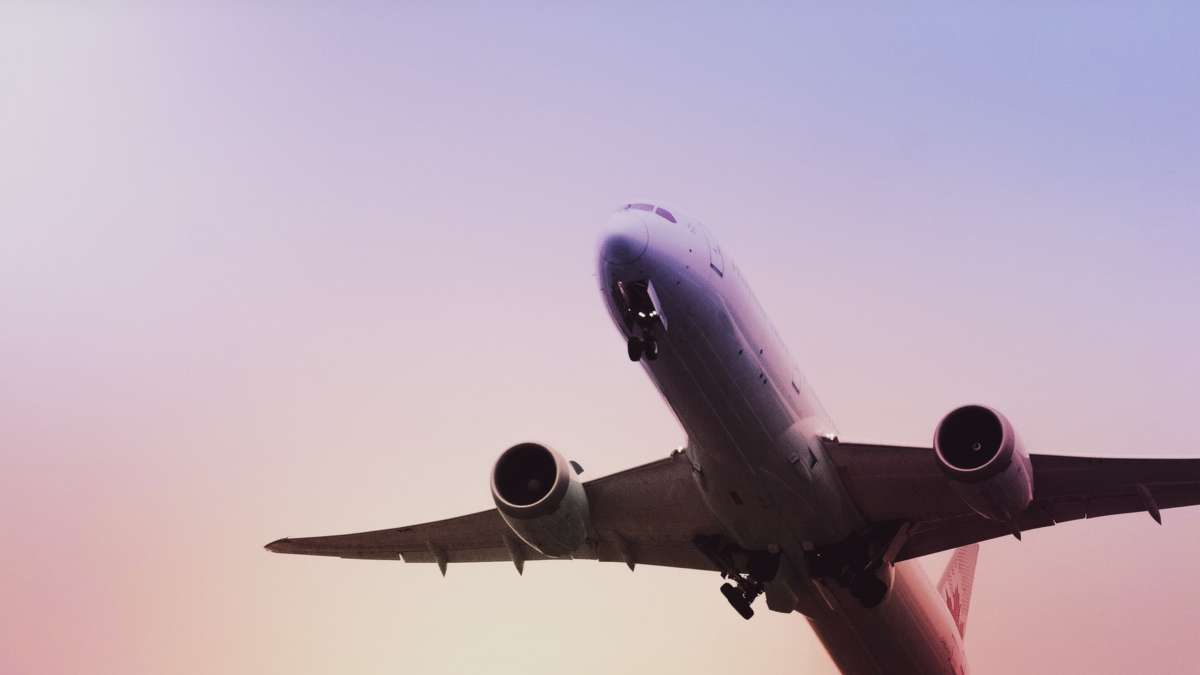 Domestic traffic at Orlando International Airport was down by 68 percent in August while international traffic fell by 98 percent.

Slightly more than 1 million passengers used the airport that month.

In a statement, CEO Phil Brown said he is cautiously optimistic that some indicators point to a slow increase in travel by the end of the year.

Airlines reported planes out of MCO tended to carry flights that were at least two-thirds full and 31 domestic services out of the airport are scheduled to begin later this month.

Non-stop service to Memphis, Portland and San Diego will also resume at the airport.

Passenger confidence continued to rebound in August, according to our latest report. As we remain the busiest airport in Florida & the 8th busiest airport for departures in the country, we’re excited to see our customers returning to their travel habits.
📊https://t.co/lrFRVyQkZc pic.twitter.com/xnS0URLgGF