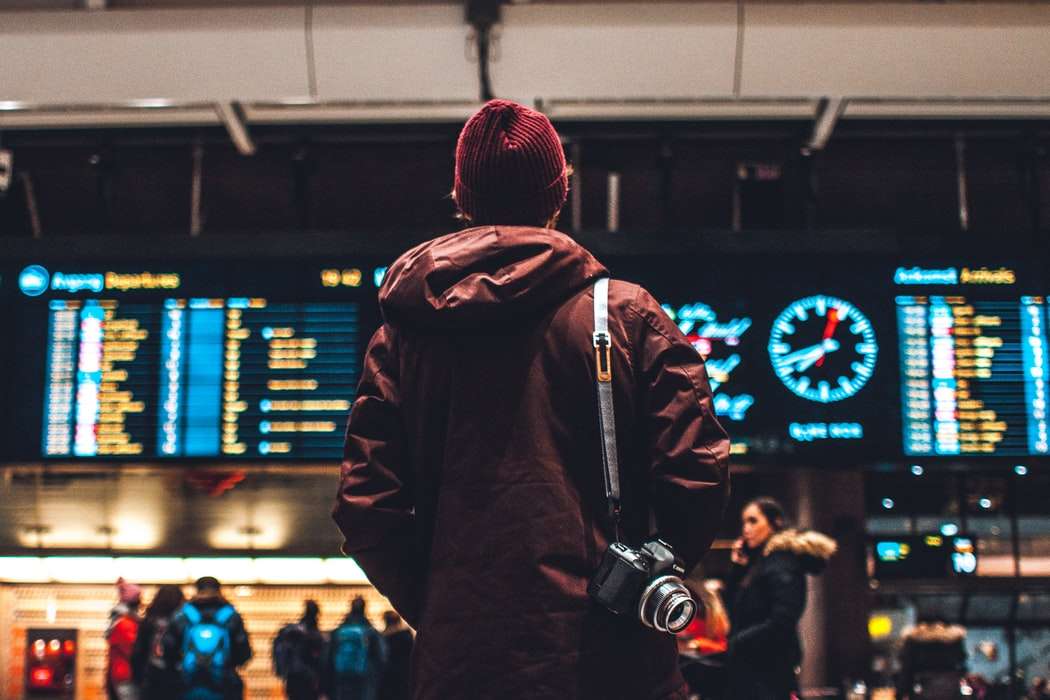 Governor Ron DeSantis claimed Tuesday that hundreds of airport employees had tested positive in the last week when that number is actually only in the single digits.

DeSantis said 260 workers at Orlando International Airport had tested positive for coronavirus the past seven days at a positivity rate of 52 percent.

Airport CEO Phil Brown says that number is actually only two workers at a positivity rate of 0.4 percent.

The number the governor quoted is actually closer to the total number of employees who have gotten sick at the airport since the start of the pandemic.

“So that was 260 people in total that had positive tests over a two and a half month period. 132 of those were actually workers at the airport and it doesn’t indicate that they got the virus or the infection at the airport.”

Brown says this low positivity rate is due to health and safety precautions like social distancing reminders throughout the airport, shields at ticket counters and security, and PPE for workers.

“We’ve taken this very seriously because we know that in order for people to have confidence in traveling into Central Florida by air they need to know that they have a safe environment, a secure environment in Orlando International Airport.”

In a statement, the governor’s office didn’t correct his claim but said he appreciates the best practices MCO uses to protect staff and passengers.

The governor’s remarks came at a press conference in Tallahassee yesterday when he said isolated outbreaks had caused a rise in COVID-19 cases, not the state’s reopening.