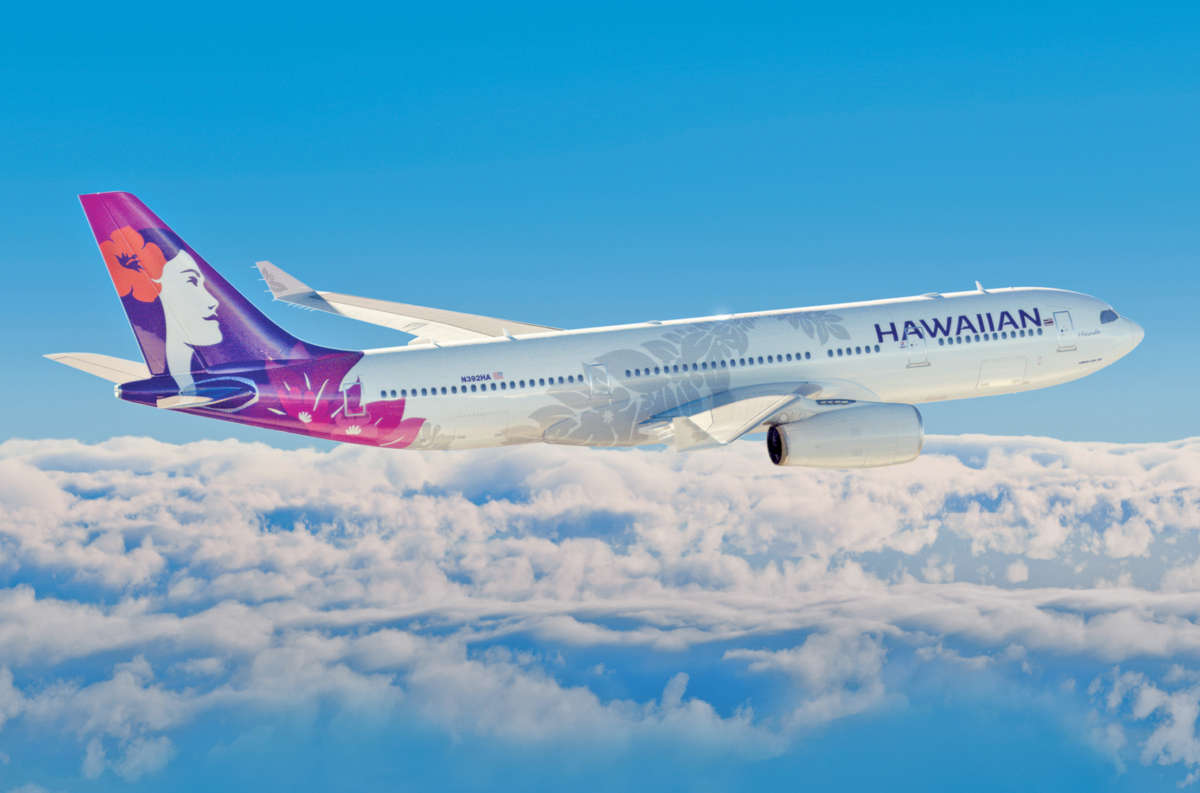 Orlando International Airport will offer a nonstop service to Hawaii in March.

It’s the only nonstop direct flight to the island state from Florida. The nine hour flight features Hawaiian food, music and hospitality.

The announcement comes as Hawaii launches its Movers and Shakas program which will offer free roundtrip airfare to remote workers who move to Oahu for at least 30 days.

MCO ended the 2020 fiscal year reporting some 29 million travelers, a reduction of 41 percent from last year.

The airport frequently ranked in the top five airports in the country for departing flights several weeks in November.