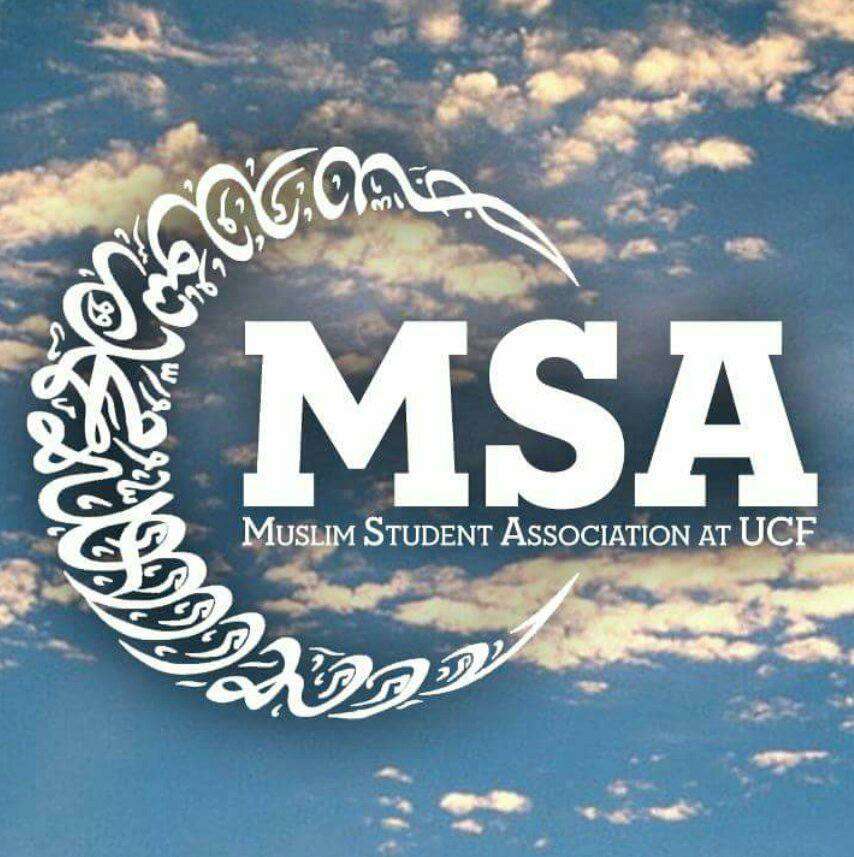 UCF’s Muslim Students Association will hold a vigil today for the victims of a fatal stabbing in Portland. The students joined with the Council on American Islamic Relations to honor the men who were attacked after defending two teens who were being verbally assaulted.

The victims, a 23-year old who just started his career, a 53-year old army veteran, and a 21 year old who is still being treated for his injuries, will be remembered as heroes who stood up to hate.

Ahmed Elsayed, President of the Muslim Student Association at UCF,  said it touched everyone in the Muslim community that three men decided to stand up for something like this.

Also, he added that it’s very hard to know people had to give up their life standing up against racism and bigotry.