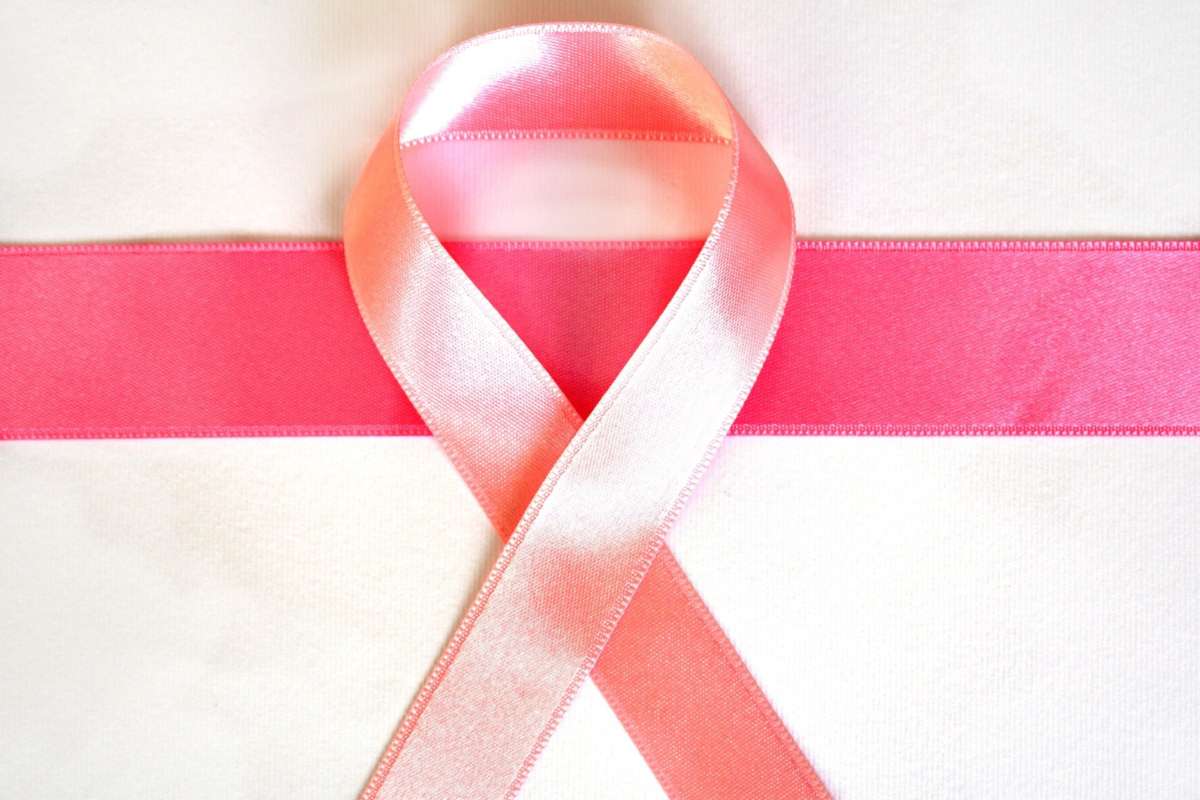 First Lady Casey DeSantis has been diagnosed with breast cancer at only 41 putting the spotlight on the importance of early detection and treatment of the disease.

During National #BreastCancerAwarenessMonth we need to focus on early detection.
In 2019, 145 women in @OrangeCoFL died from Female Breast Cancer.
Never give up Hope! #GetScreened.
To see if you qualify, call our Breast & Cervical Cancer Early Detection program at 407-858-1421 pic.twitter.com/s8vEj9WOV6

Gov. Ron DeSantis says his wife and mother to their three children has been diagnosed with breast cancer at only 41 years of age.

Henry says that’s why it’s crucial that women, especially Black women who are at risk of being diagnosed with more aggressive breast cancers, get mammograms starting at 40.

“Some of the things that we do see in Black women is that they are diagnosed with a more aggressive form of breast cancer so that definitely can make it more difficult to treat. But the reasons are multifactorial.”

Henry says one of the risk factors for this more aggressive form of the disease in Black women, can be a genetic mutation that runs in families.

“One of those things that we can see is a BRCA1 mutation and that became something that was widely known about through Angelina Jolie. She came forward having a BRCA1 mutation. And elected to have the surgery to remove her breast before she even developed breast cancer.”

Henry says early detection and treatment improves outcomes for women and men diagnosed with breast cancer at any age.

To find a free mammogram or pap smear near you, call the Orange County Department of Health at 407-858-1421.