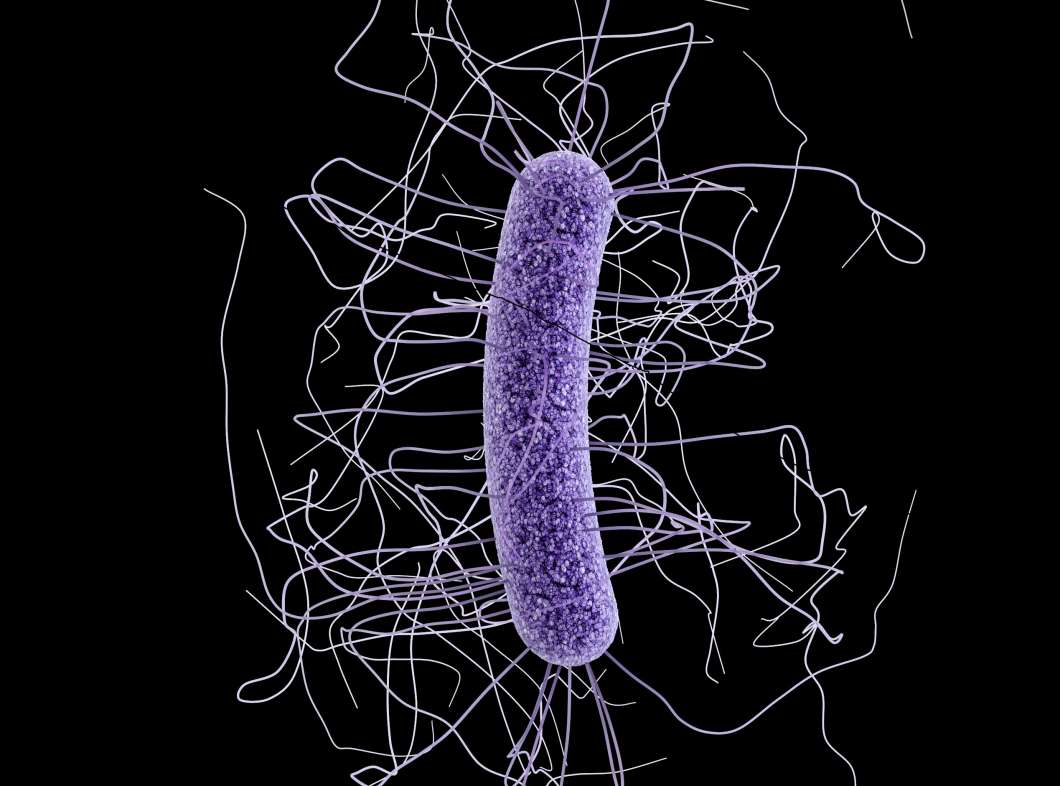 Three hospitals in Florida were singled out by Consumer Reports for having rates of C. Diff that didn't meet national benchmarks.

C. Diff is a potentially deadly bacteria that killed 29,000 people last year – and too many people are catching the bacteria at Florida hospitals.

According to a Consumer Reports examination of federal health data, three hospitals in Florida are not meeting national benchmarks for C. Diff: UF Health Shands in Gainesville, Baptist Medical Center Beaches in Jacksonville and Orlando Health.

The bacteria is notoriously tough to kill: It produces spores resistant to common cleaners. But officials say a multi-pronged approach can be effective, including limiting the prescriptions of antibiotics and heartburn medications, vigilant hand washing, and proper sterilization of rooms between patients.

Dr. Thomas Kelly, chief of clinical quality and transformation at Orlando Health, said the hospital has been trying to lower their rates for years. They see more patients coming into the hospital with C. Diff they caught in the community.

“But the second important thing we learned, in our enthusiasm to make sure we identify any potential case of C. Diff, and wanting to prevent spreading that to another patient, we were over-testing our patients,” Kelly said.

Related: Check here for a story on a novel cure for C. Diff: Stool transplants

In other words: The hospital was identifying people who have the bacteria, but don’t have symptoms and aren’t likely to spread it.

But, “We don’t accept that as an excuse as an institution,” Kelley said. “The line that our patients are sicker really doesn’t factor into our approach to dealing with this problem. Regardless of how sick our patients are, they come to us for a reason. So we have to double down our efforts and go above and beyond what other institutions are doing.”

Eve Early, corporate director of infection prevention and control at Orlando Health, said Consumer Reports is using data that’s old, from 2014 to 2015. The hospital has made improvements, she said.

“We’ve cut our rates almost in half during the last quarter,” Early said. “And we’ve done a lot of things to work on that. We have a program called HEATED, and each of those letters stand for one of the components we think are critical in reducing C. Diff.”

Mount Sinai Medical Center in Miami got a kudos from Consumer Reports: They were one of only two teaching hospitals nationwide to beat the benchmark for C. Diff.

Hit the player below to listen to an extended interview with Kelley and Early on C. Diff infection rates.