Orlando Fringe takes a deep dive into superheroes and sci-fi 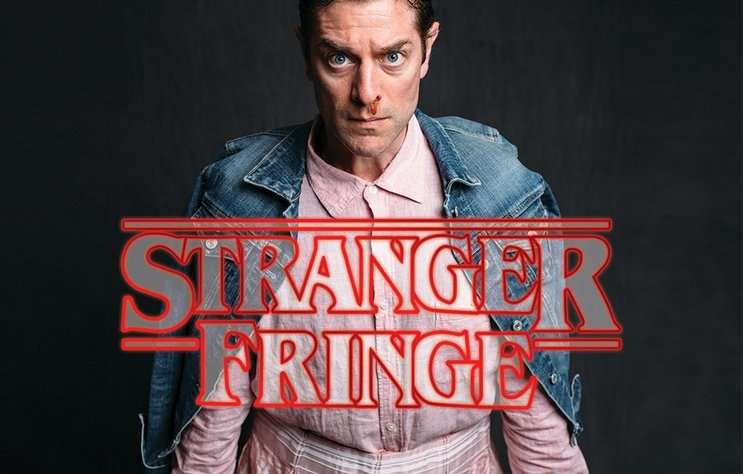 Every May, the Orlando International Fringe Theatre Festival takes over Loch Haven Park. This year’s celebration of performance kicked off Wednesday and runs through May 28. More than 50,000 people will show up to to enjoy 130 shows, ranging from short plays to dance performances to musicals, magic, comedy, cabaret and some work that’s just impossible to label.

As wide-ranging as Fringe is, the festival does have a common thread this year: as on the big and small screens, suddenly nerd culture is dominant. There are shows based on Star Wars, Star Trek, Ghostbusters, Stranger Things, Game of Thrones, the Walking Dead, and even the Muppets.

The fandom focus can be attributed to a few different things: for one, Fringe shows run about 50 to 60 minutes – just like an episode of a TV show. For another, Fringe is all about reaching out to new audiences, making the performing arts fun, affordable and accessible rather than fancy or pretentious. Festival producer Michael Marinaccio says some of their biggest fans may not go see live theater throughout the year, but they never fail to show up at Fringe.

And who knows? Maybe after their love of Westeros and a galaxy far, far away has lured them to the Fringe, some of those passionate fans will boldly go to other festival shows.