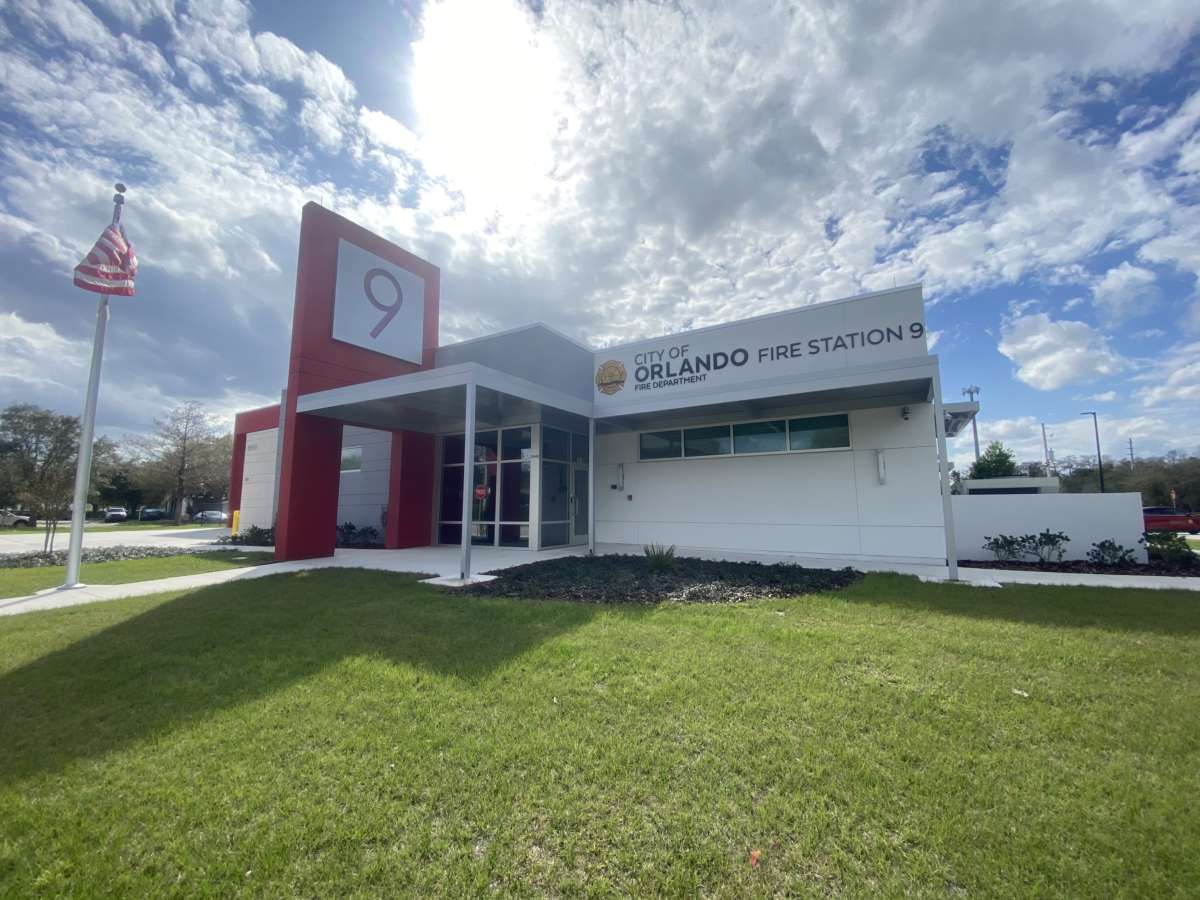 Orlando Fire Station 9 is the first of three built with more accommodations for female firefighters.

The City of Orlando is debuting a the first fire station built with accommodations for female firefighters.

Fire Station 9 is the first of three newly constructed fire stations built with private, individual crew bunk rooms, showers, and restrooms. It also has a secure room for special use, such as nursing.

One year ago, the Orlando Fire Department committed itself to a five-year equity and inclusion plan. Better accommodations for female firefighters was one of the recommendations, as well as hiring a district chief in charge of diversity and an internal investigations officer that reports outside of the fire department.

The diversity plan came after former Fire Chief Roderick Williams resigned amid allegations of sexual harassment. An equal employment opportunity commission investigation concluded there was evidence Williams sexually harassed and passed over a female assistant chief for a promotion.

That employee is currently suing the city of Orlando over discrimination allegations.