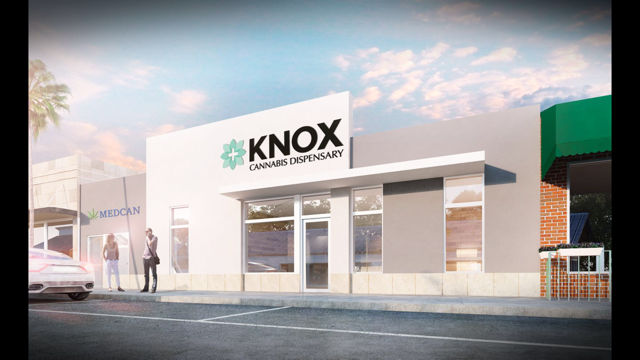 Orlando will have a maximum of seven marijuana dispensaries under the new zoning. That’s one retail outlet for each nursery approved under Florida’s current medical marijuana program.

Zoning wise, they would be treated the same as a Walgreens or CVS. But city officials don’t want them to cluster, so they must be at least a mile from each other.

There are also minimum distances from residential neighborhoods, schools and churches. Some cities in Florida have put medical marijuana dispensaries in industrial parks, but Orlando plans to allow them under light retail zoning.