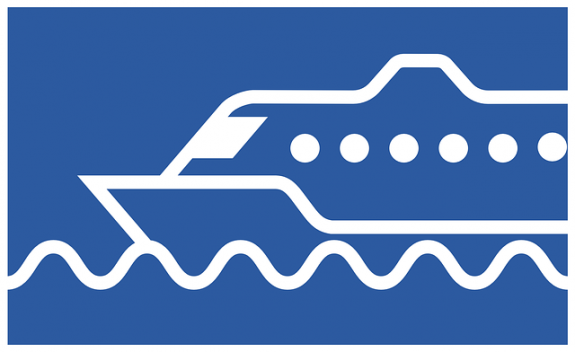 For the first time in decades, it may soon be possible to hop on a ferry between Florida and Cuba. The U.S. government has approved specific licenses for some companies to provide ferry service between the two countries.

Treasury officials won’t say how many licenses were granted or when service could start. Orlando-based United Caribbean Lines says it landed one of the coveted licenses. Company President Bruce Nirenberg said he’s excited about this new business opportunity.

He expects UCL service to operate from the Tampa Bay area, Miami or Port Everglades and maybe even Port Canaveral at some point.

“The whole world is going to be watching just to see how it works and the last thing you want to do is have something go in there and be done half-baked and cause problems. So it’s got to be done right, got to be well planned,” said Nirenberg.

He says traveling by ferry is cheaper than flying, more relaxing and will allow passengers to take more luggage. Listen to his entire conversation with 90.7 News by clicking the player above.