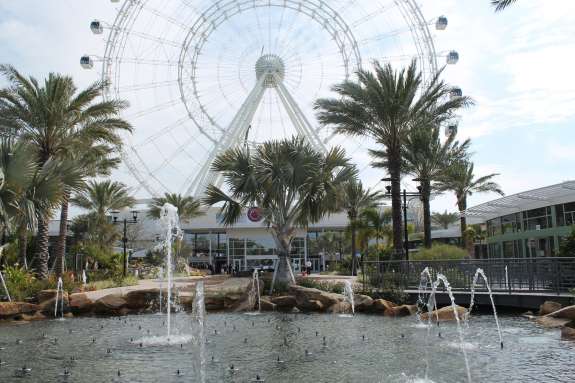 The Orlando Eye is shut right now. In a statement, “The Orlando Eye team” says this is a precautionary measure because the wheel had a technical issue Thursday. Management didn’t elaborate but said no one was on board when the attraction was stopped. This is the second technical issue that’s shut down the Eye since it opened May 4.

Orlando resident Jody Mask isn’t deterred. “I don’t have any loss of confidence that they’ll figure out what’s going on and it’ll be back running before you know it. I look forward to doing a sunset ride myself,” said Mask.

For those who’ve bought tickets and haven’t been able to get on, management says tickets will be valid for thirty days. Refunds will be given to visitors who won’t be in town that long. The Orlando Eye team did not say when rides would resume.