Orlando Executive Airport Had Its Busiest December Since 2007 This Year, Despite a Pandemic and a Recession 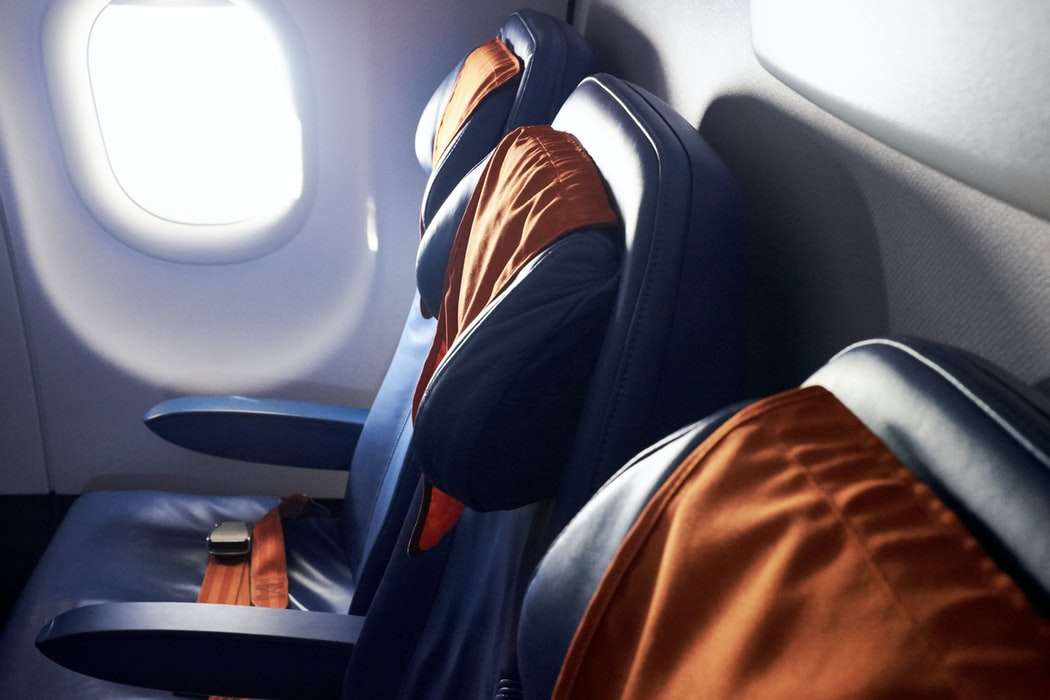 The Orlando Executive Airport was the 99th busiest airport out of a total of 530 American airports surveyed in 2020.

Operations at Orlando Executive Airport decreased by 1.7 percent in 2020 compared with 2019 as people traveled less during the pandemic.

But the Christmas and New Year’s holidays were a bright spot in the year.

The airport saw a 27 percent increase in traffic in December, making it the busiest December at MCO since 2007.

In a statement, Greater Orlando Aviation Authority Chairman Carson Good said this growth highlights the efforts of staff to maintain high standards during a difficult year.

GOAA still plans on developing a 12 acre parcel near the intersection of S.R. 408 and Andes Avenue into a warehouse distribution center.

The Biden-Harris administration announced it will ban some travelers from the Schengen Area, Brazil and South Africa on Monday to reduce the risk of transmission of highly contagious COVID-19 variants.