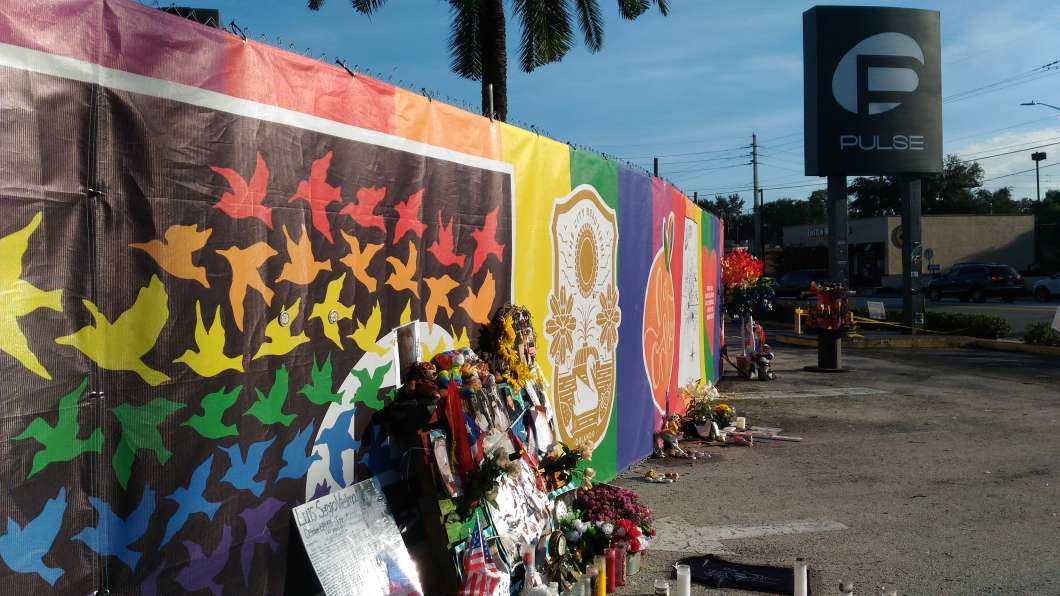 Orlando has delayed voting on a decision to buy Pulse Night Club to create a memorial until a committee is formed to figure out what the memorial should be.

The city of Orlando was expected to decide Monday if they should buy Pulse night club to create a memorial.

The city had a tentative contract on hand to buy Pulse Night Club for $2.25 million, about $600,000 more than what the night club was appraised for before the shooting.

Orlando Mayor Buddy Dyer asked the council to wait on voting, saying he wants to form a committee to work on plans for the memorial.

“Due to the significance of this site, the Mayor believes it is appropriate to finalize the memorial process prior to purchasing Pulse,” the city said in a statement. “By deferring today’s agenda items the City can bring forward the purchase of the Pulse property and memorial process at the same time.”

Still, Dyer writes in a memo that, like it or not, Pulse is now a part of Orlando’s history.