Orlando City makes its debut in the MLS Playoffs on Tuesday. Here’s what to know ahead of the big game. 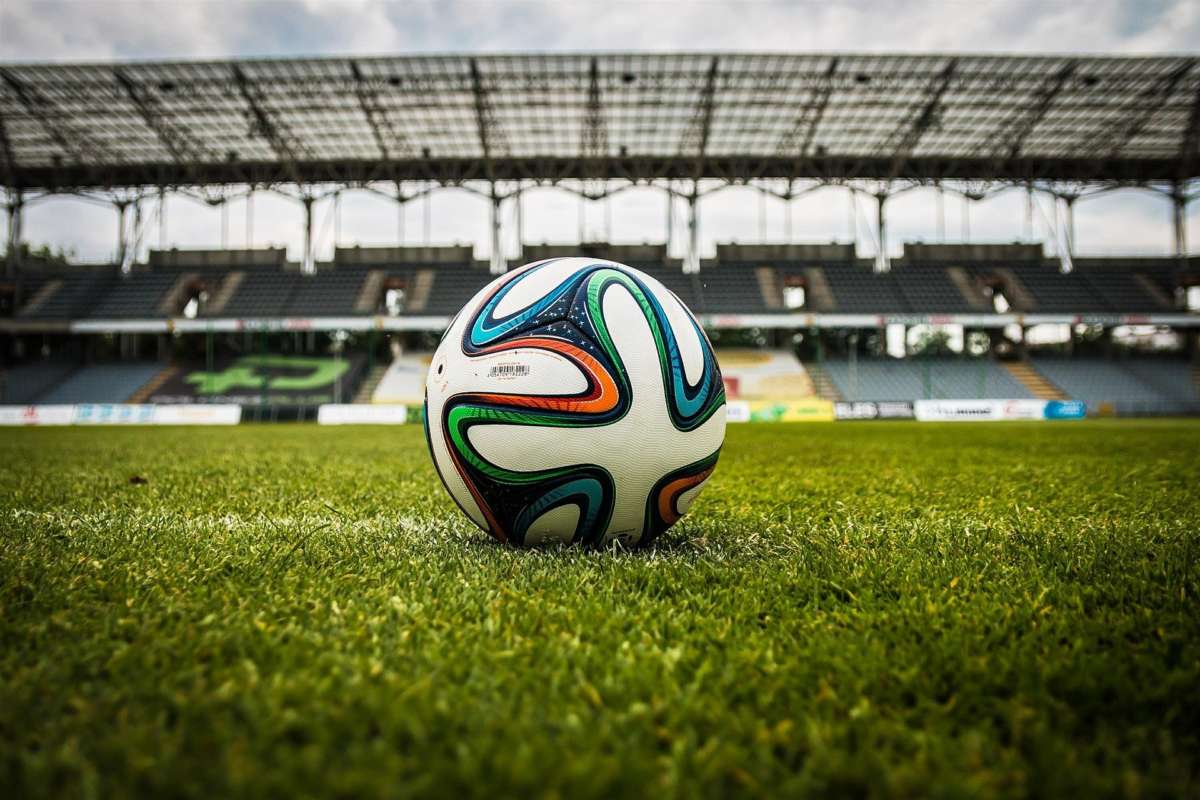 The Major League Soccer Playoffs begin Tuesday with Orlando City facing off against Nashville for the first round of games in the Eastern Conference.

The Lions will take the field at Nissan Stadium in Tennessee at 8 pm EST on Tuesday.

In a statement, Orlando City Coach Oscar Pareja says, “We’re aiming for the big prize. I know we have some challenges in front of us, with Nashville being the first, but I see the playoffs…very focused on accomplishing that objective.”

The team faced several setbacks this year, including injuries and COVID cases among staff and players.

All games are single elimination, with the winning teams competing in the Cup game on December 11th.

Tonight and tomorrow we will #LightItPurple in @DWNTWN_ORLANDO. Our city will show its support of @OrlandoCitySC as the Lions open the MLS Cup Playoffs Tuesday in Nashville. pic.twitter.com/d6zLMCFT5Z