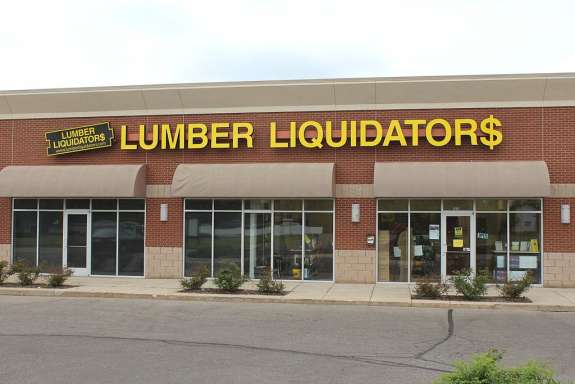 A Winter Park law firm is fielding calls from Central Floridians concerned with the safety of their Lumber Liquidator floors. The Knopf Bigger law firm has filed a class-action suit in federal court against Lumber Liquidators.

A 60 Minutes report found the company’s floors have unsafe levels of formaldehyde, a carcinogen. Lawyer Andrew Knopf says the suit was filed on behalf of an Orlando couple.

“They’re similar to other people who saw the 60 Minutes story and then it just kind of obviously scares them to think about this type of chemical being in their home and them interacting with it on a daily basis,” said Knopf.

The suit is seeking to get Lumber Liquidators to pay for repairing and replacing flooring. The company disputes claims that its products are unsafe. The company says it will pay for safety testing for customers who request it.