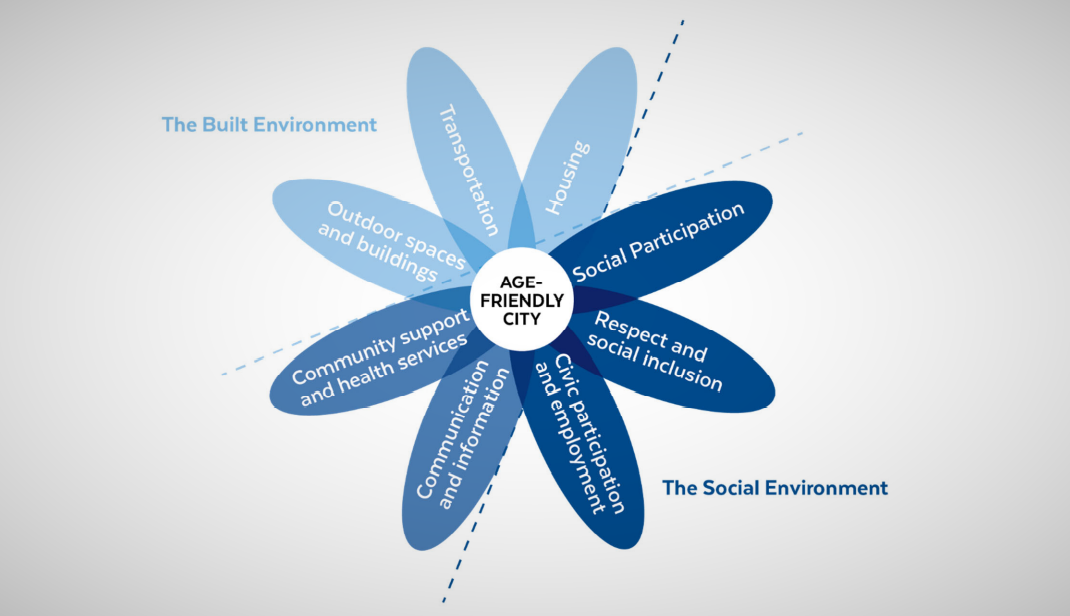 The Orlando City Council on Monday approved a four-year action plan focused on meeting the needs of older residents.

The Livable Orlando Age‐Friendly Action Plan follows a 2019 decision to join the AARP’s Network of Age-Friendly States and Communities. Forty-five cities and counties in Florida are in the nationwide network.

Following a survey, city staff and volunteers on the Mayor’s Committee on Livability & Healthy Aging developed the plan.

It has 25 goals and 89 steps addressing the so-called eight domains of livability. Those cover the physical environment and the social environment, as well.

Chief Planning Manager Paul Lewis says the plan requires specific actions and a new way of thinking within city departments. And it will involve partnerships with health and business communities.

“We also want to make sure,” Lewis said in a telephone inteview Tuesday, “that we are kind of creating a kinder city that understands the issues revolving around aging. And we’re all growing older. I like to say it this – we need to take care of each other.”

Ten percent of Orlando residents are seniors. That’s less than the 20 percent statewide but a growing share of the population.