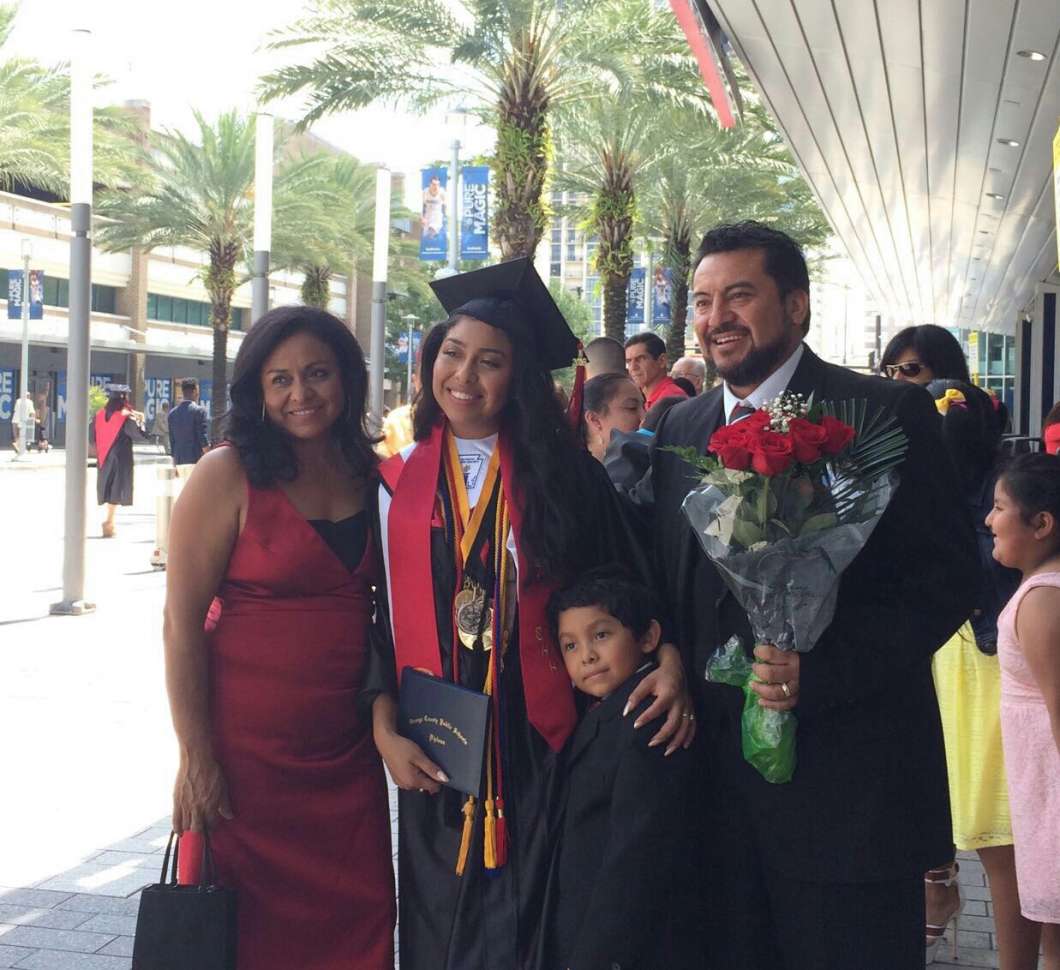 Ahtziry Barrera was the valedictorian last year at Colonial High School in Orlando. She’s now a freshman in college and a DACA recipient.

DACA stands for deferred action for childhood arrivals. That’s President Obama’s program to defer deportation for children of immigrants; children who were brought to this country illegally by their parents.

It’s unclear whether President-Elect Donald Trump will keep DACA in place, get rid of it, or do something else. We caught up with Barrera after class to talk about her future.

She was four years old when she was brought to the states. Barrera said from a young age her parents instilled in her the importance of education.

“And I always kept that in mind because as I got older, I also realized what my status was. And I thought if anything, I have my education and that is one thing that nobody’s going to be able to take away from me,” said Barrera.

She wants to study law, particularly immigration and human rights law. But her future is uncertain as she’s worried about deportation under a Trump presidency.

Listen to 90.7’s conversation with Barrera in the audio player at the top of this post.