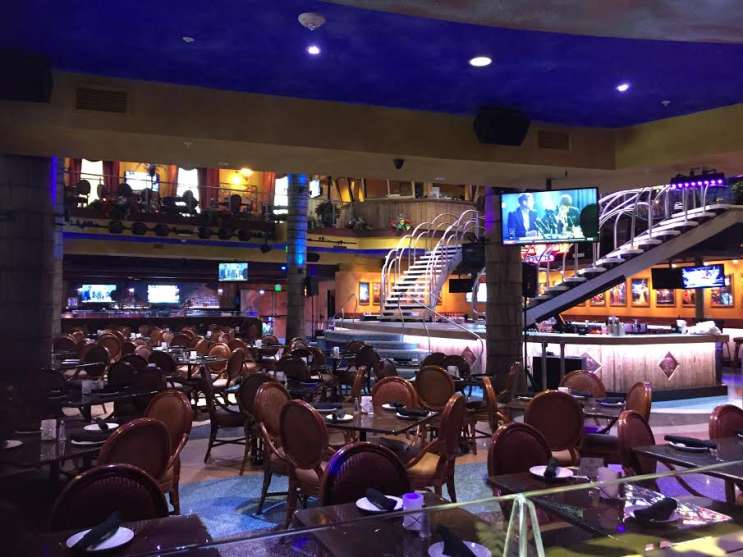 In the city’s downtown district, known for its clubs and bars, signs are starting to appear with two words: Orlando Strong. But for downtown resident Treasure Waters, these two words come to mind as she thinks about security in that area:

Waters lives on the outskirts of the busy area. Though the I-4 overpass divides downtown from her more quiet developing area, she feels that after Sunday night’s shooting, club owners should be asking questions:

“What time, what day to put security on…making the regulations a little more strict than what they are,” she says.

Dan Rojas runs a bar restaurant on Orange Avenue where a rainbow flag hangs in the window. The LGBT-owned-and-operated venue is one of a handful on the strip.

“We’re all kind of affected by the situation,” he says.

His bar has an off-duty officer a few times a week. But well before Sunday’s shooting—two years ago, in fact—he says he and other bar managers and owners started voicing their security concerns to the city.

‘We’re all small businesses as a whole. It’s a little bit difficult to afford a lot of off-duty every day of the week.”

Being part of the city’s night time task force—formed earlier this year—keeps Rojas and more than a dozen groups in constant communication with the city. But in the wake of Sunday, he and his neighbors aren’t heightening their security.

“They’re going to be actually taking this upon themselves to make sure that we’re all pretty much accounted for.”

The city currently blocks off Orange Avenue with officers in patrol cars, on horses, bikes, and on foot. But more law enforcement will permeate the area in the coming days and weeks.

Away from downtown on International Drive, Jenna Rogacki is general manager of Cuba Libre.

“We will be moving to having metal detector wands at the front door, not for anything but piece of mind and just an added safety measure.”

She says Sunday night’s shooting hit home for the club known for its popular Latin nights.

“One of our servers, his cousin is in critical care right now. She was one of the victims. She was shot 13 times. Our host lost a friend.”

She calls the move toward metal wands reactionary, but critical in a venue that can draw between 700 and 1000 on Saturday nights. The security team includes 22 greeter staff, or hospitable bouncers. And a team of extra off-duty officers will starting using metal wands this Friday. Rogacki expects people to be turned off by it, but will try it out for guests.

“It gives them that sense of security going into a night club because, right now, anybody who walks into a club anywhere in America is going to be asking questions, I believe—if they go in at all right now,” she explains.

Mango’s Tropical Café, known as the largest entertainment venue of its kind on International Drive is also beefing up its security. Chief operating officer Joshua Wallack says the club always had metal wands, but actually started using them after the shooting. The venue is staffed with more than a million dollars worth of cameras, too.

“We went over the top with Mango’s Orlando because of a quarter century in south Beach operating—with having you know, having whether its brawls…you know, we’re open until 5 o’clock in the morning there.”

Security plans aside, Wallack and other club owners are urging law enforcement to be more proactive about identifying potential disrupters before they make it to the door of the club.