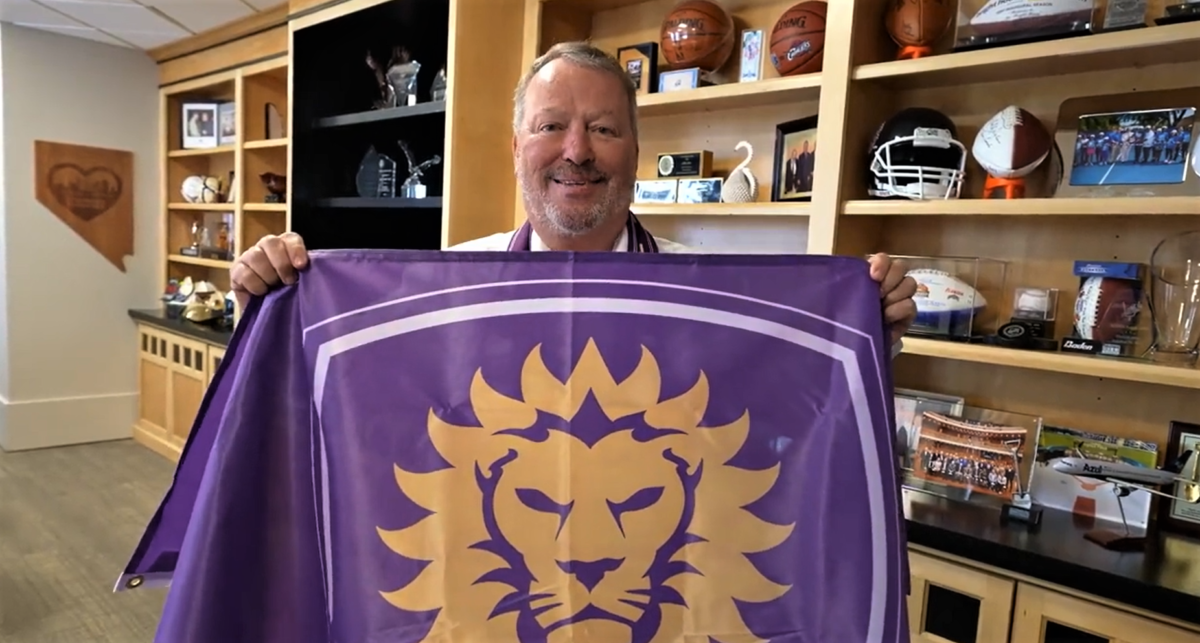 Orlando Mayor Buddy Dyer tweeted that he and the mayor of Sacramento have a friendly wager on the U.S. Open Cup final. Photo: Buddy Dyer via Twitter

The match is 8 p.m. in a sold-out Exploria Stadium and on ESPN+.

Sacramento Republic is in the second-tier United Soccer League. And Major League Soccer has had a lock on the historic U.S. Open Cup final for more than 20 years.

In a press conference Tuesday, Orlando City midfielder and captain Mauricio Pereyra said the Lions are ready for a difficult and important match.

Orlando City has enjoyed home field advantage throughout the cup. Now Pereyra is hoping the team can give fans a first trophy to celebrate.

“It’s fantastic for us (to) play with our people and our fans around us. They were following us during the season and in this case with a full stadium I think it’s a great opportunity for us to give them, how do you say, to give them happiness.”