Orlando City SC is Back, Even if it’s Only for Individual Practices 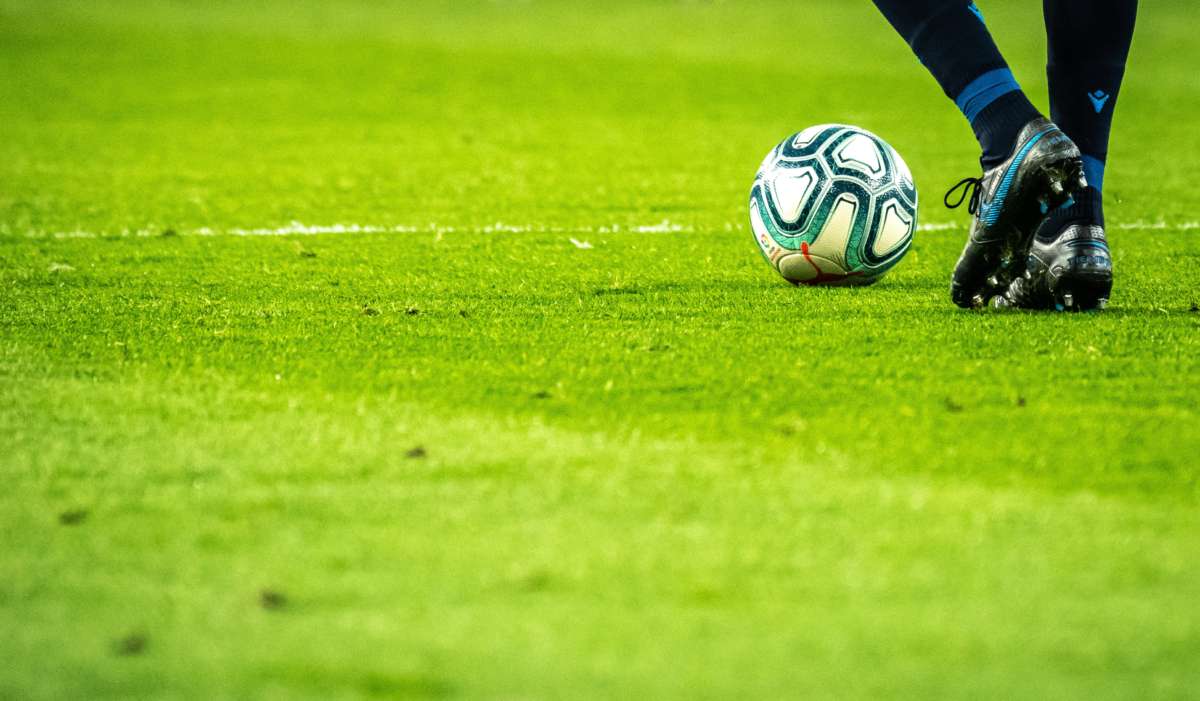 Muzzi said the decision will ultimately be made at the national level by the MLS, but if it was up to him they would have started sooner.

“If this was a league in Orlando, man, I feel like we could have started last week because conditions are different. But we have to be very careful and we have to be conscious about things that may happen and we don’t want to happen.”

Muzzi said players are bringing their own gear to practice and any shared equipment is sanitized between uses.

He said in conversations with players it’s clear they’re ready to get back on the pitch.

He said the team still plans on playing all the games in their regular season, but that the first few games might be played without fans in the stands.

Germany’s Bundesliga announced today its first game will be played on May 15.

Felt so good to be back at the training ground today ☀️ We keep working! We will be ready for the return #VamosOrlando pic.twitter.com/rSMxzriXFa