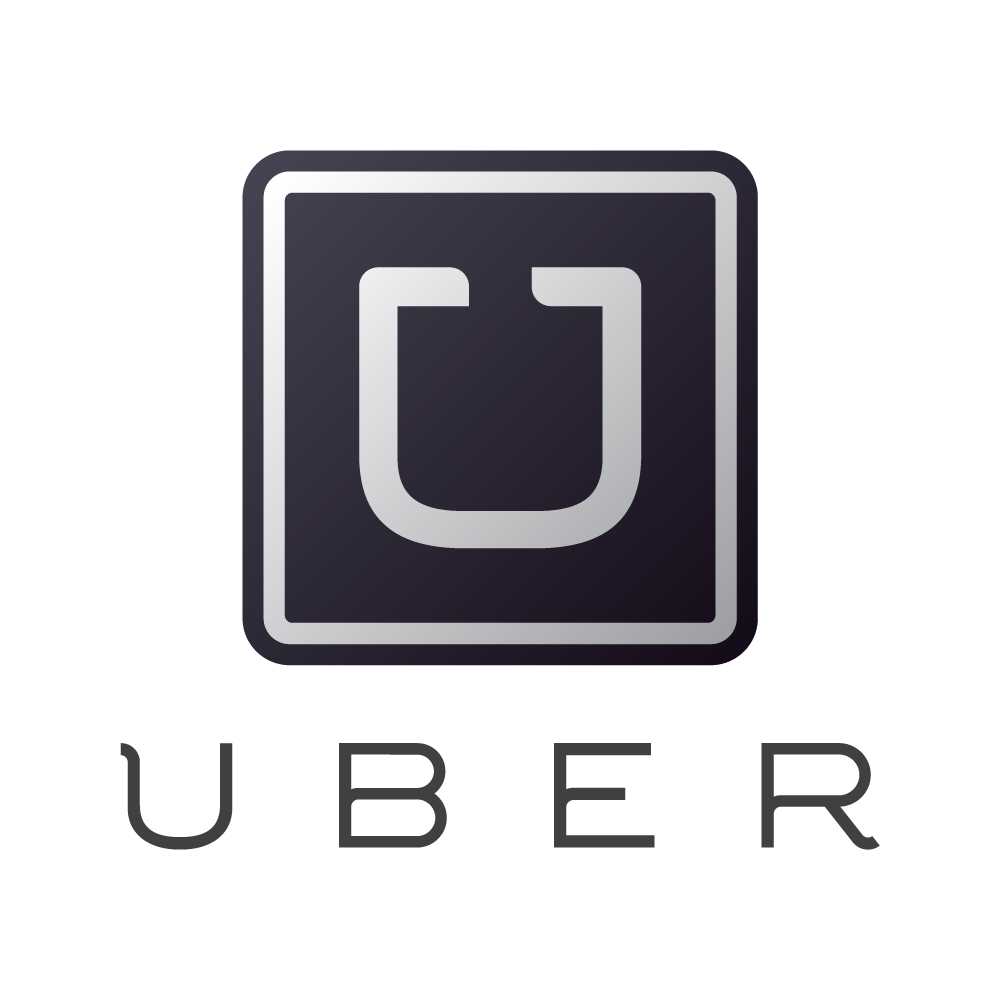 Orlando City Commissioners could draft an ordinance to regulate ride-sharing companies next month. The council dedicated a morning workshop to companies like Uber and Lyft. They offer cheap rides – with less regulation.

Commissioner Robert Stuart voiced ongoing concern that the companies currently operate without permits. “I don’t have any evidence that the people we’re dealing with will adhere to the rules we have,” he says. “That’s a concern of mine because you can make all the rules that you want to and, if they’re not going to adhere to it, then why even discuss it?”

Commissioners also expressed worry that ride-sharing companies infringe on the business of permitted taxi drivers. They heard testimony about efforts to enforce trespassing laws at the airport by ticketing Uber and Lyft drivers.

Ride-share supporters say the companies don’t need permits because they’re not taxis. They say the system is affordable to passengers and a source of income for drivers.

Two public hearings and an industry meeting are planned to shape new regulation.