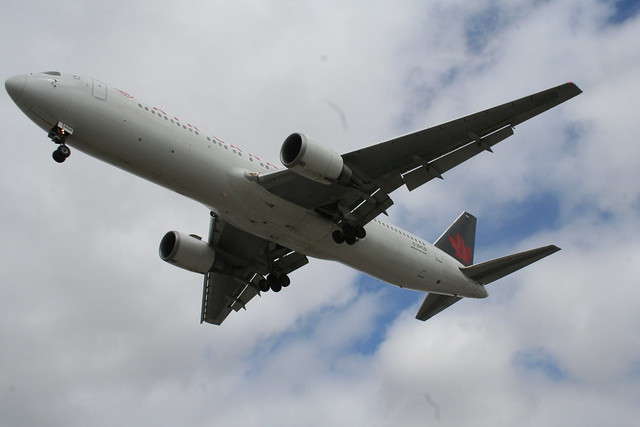 The Greater Orlando Airport Authority (GOAA) says these changes include improving safety at the hotel by making it harder for visitors to access certain areas. Photo: Flickr Creative Commons

The Orlando City Council voted to allow the Orlando International Airport to use internal funds to renovate a hotel inside the airport.

The money will pay for updates that have already begun at the Hyatt Regency at the Orlando International Airport.

The Greater Orlando Airport Authority (GOAA) says these changes include improving safety at the hotel by making it harder for visitors to access certain areas.

The changes come after TSA agent Rob Henry fell to his death after jumping from the balcony of the hotel in February.

Airport CEO Philip Brown recommended these changes be made in April in a letter to GOAA:

“In reviewing the safety and security needs of the hotel with Hyatt staff, the Aviation Authority staff determined that certain improvements are warranted and should be undertaken.”

The renovations are expected to be completed at the end of the month and will cost about $359,000 dollars.

Construction on the 445-room hotel began in 1990 as a collaboration between the airport and the Hyatt Corporation.

The first guests stayed at the hotel in 1992.

But the airport took over the “operation of the hotel and the refurbishment of the hotel to maintain a 4-star level of service” when a new contract was arranged in 2015.