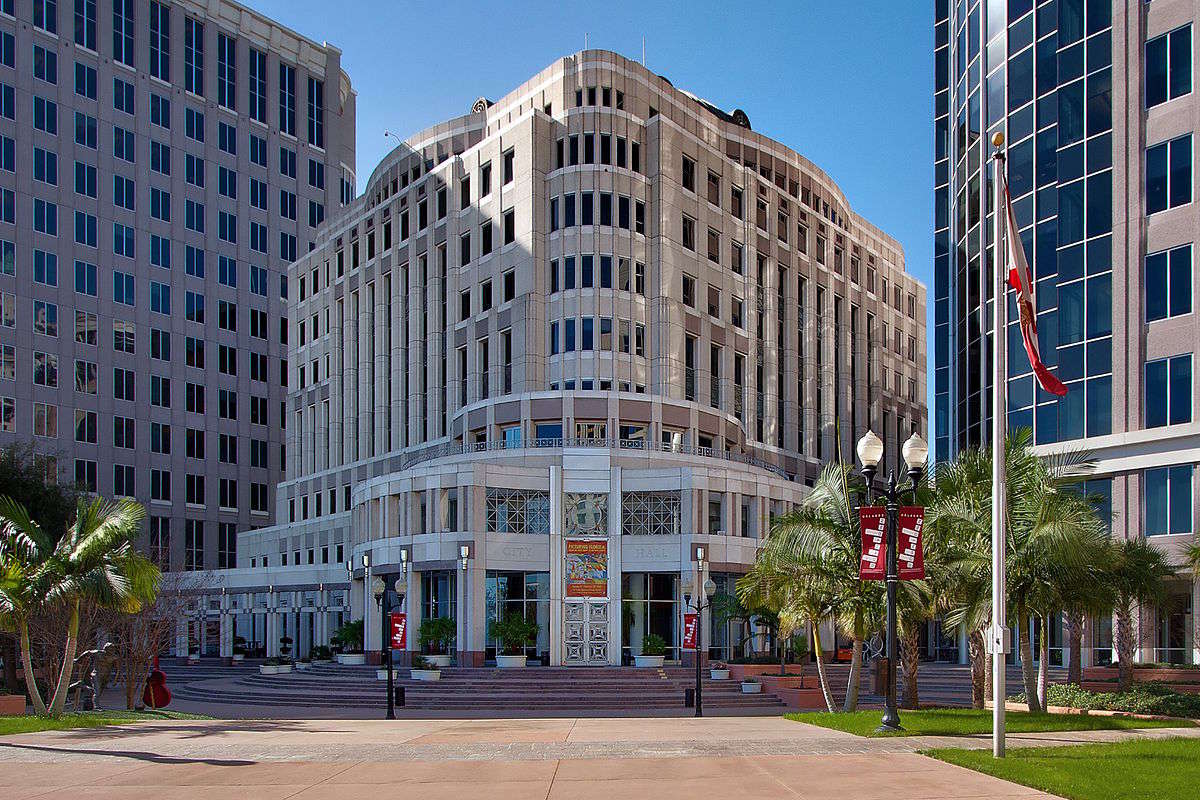 The city of Orlando is hosting its first virtual city council meeting Monday in an effort to help curb the spread of coronavirus.

The Orlando City Council will hold its regular meeting via teleconferencing, allowing council members and staff to maintain social distancing.

Since City Hall is closed to the public, residents can watch the 2:00 p.m. meeting on TV or online at orlando.gov/watch or at youtube.com/cityoforlando.

The city is allowing written public comment — submitted via email or regular mail. Residents who wish to appear for public comment need to show up to the City Hall Rotunda, where they’ll be looped into the virtual meeting.

Many city and county governments are moving to virtual meetings which is allowed under a recent executive order signed by Governor Ron DeSantis.