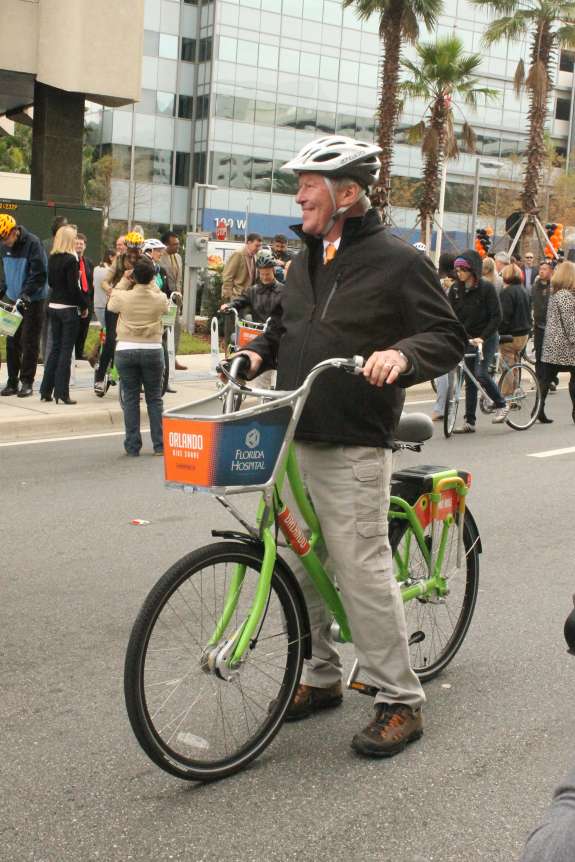 OUC president Dan Kirby said he wants his employees to take advantage of the new program.

“We are hoping of course with this bike share station being at our front door that more of our employees are going to be encouraged to take the bike; to move around downtown on a bike as an alternative whether they’re going to a meeting or going to grab lunch somewhere in downtown Orlando,” he said.

The full system will have 20 stations.

The bicycles can be picked up and dropped off at different stations, and they can be rented monthly or hourly.

City officials say the program will increase mobility and connect travelers to existing transportation such as the Sunrail commuter train and the free LYMMO bus service downtown.