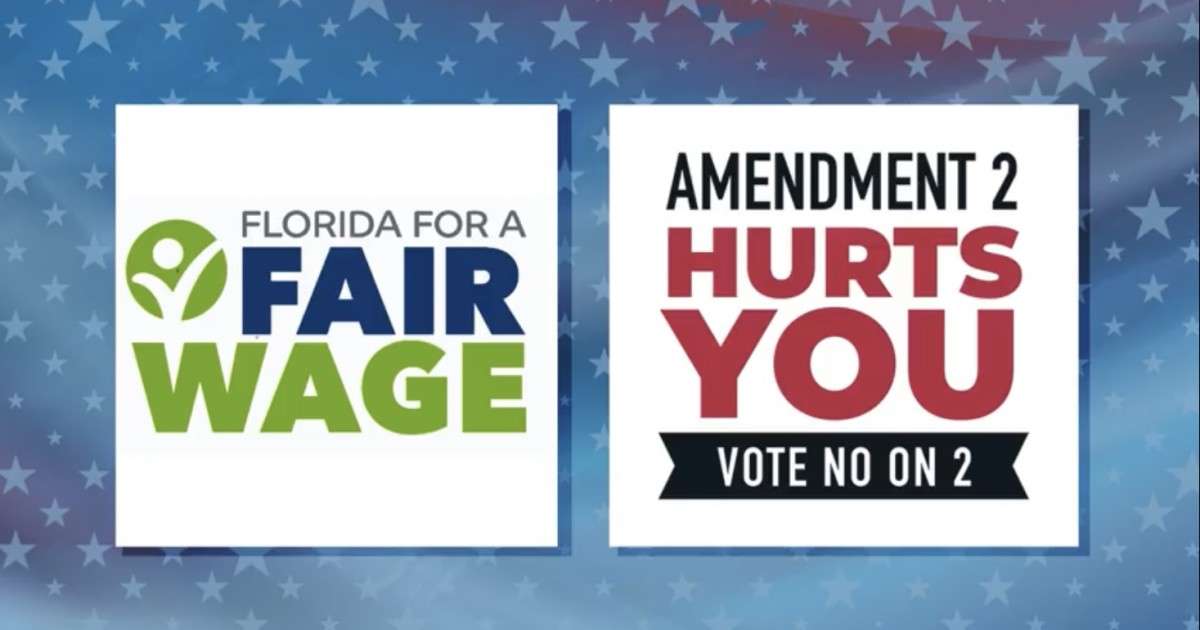 Panelists at a virtual meeting Friday discussed Amendment 2, which would raise Florida’s minimum wage to $15 an hour by 2026.

Advocates for and against a proposed amendment to raise Florida’s minimum wage debated the possible effects to Floridians Friday.

Orlando attorney John Morgan and his law firms have donated more than $4.6 million to the sponsor of the amendment.

During a virtual meeting hosted by the Florida Tiger Bay Clubs, Morgan explained why he is in favor of Amendment 2 being passed.

“What Amendment 2 does is to try to lift the working poor out of poverty and reward them for a hard days’ work,” he said.

On the opposing side was JT Corrales, a Tampa Bay area restaurateur and a representative of the ‘Amendment 2 Hurts You’ group.

He argued that, as a business owner, Amendment 2 would have an effect on his employees or his customers.

Corrales also argued that passing these costs along to seniors — who make up roughly 21% of Florida’s population, according to the United States Census Bureau — will have a huge effect on them as well.

“These people are living on fixed incomes, they’ve chosen Florida to come and retire to live out the rest of the golden years,” he said.

Amendment 2 would raise the minimum wage to $10 an hour by September of next year. It will continue to increase by one dollar until it reaches $15 an hour in 2026.

And with the election just over a week away, Morgan highlighted how he feels income inequality is underneath the nation’s political divide.

“First of all, we all know that this country is divided from all walks of life, the Bernie bros, the Trump voters, and everything in between,” he said. “Underneath that I believe the anger emanates from income inequality at $8.56 an hour.”

He added that some Floridians have to make the decision to either go to work and earn a little more than $8 an hour currently or stay at home and get government assistance.

“This is not a political vote, this is a vote of morality and compassion,” said Morgan.