Orlando Area Puppies Will Romp In This Year’s Puppy Bowl 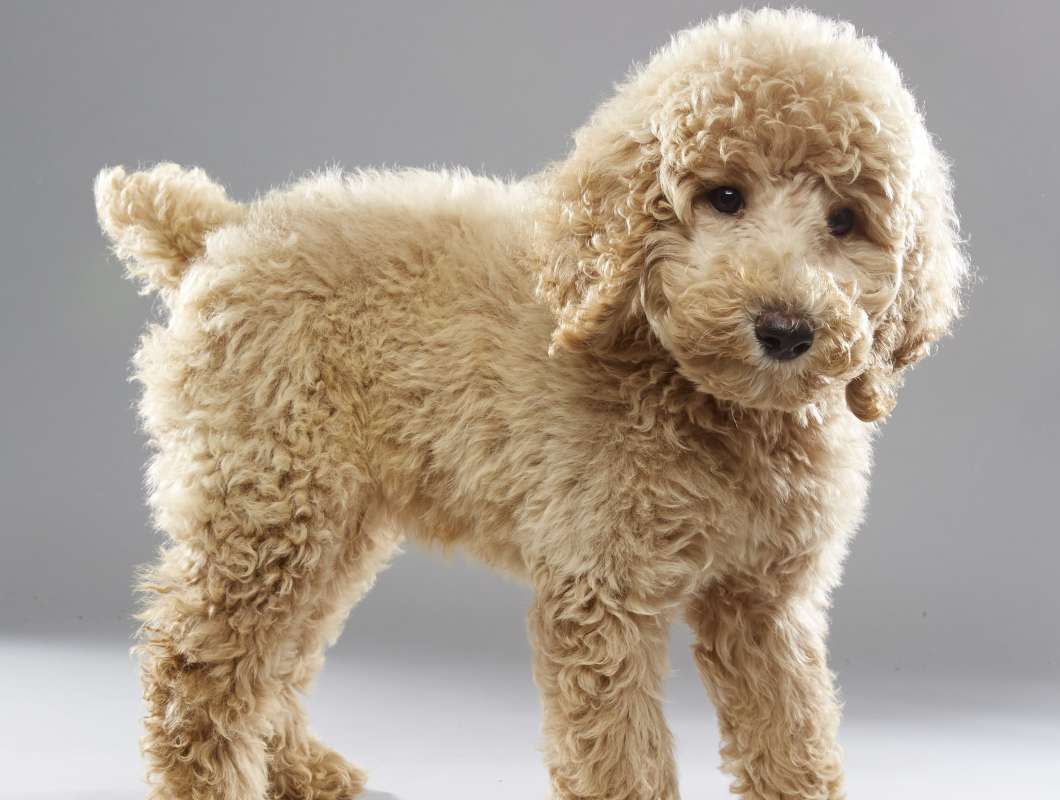 Forget the Superbowl–barking rights are up for grabs this weekend! A central Florida dog rescue has 12 puppies competing in this year’s Puppy Bowl.

The local pups will join puppies from 34 rescues across the country for PuppyBowl XIII. Florida Little Dog Rescue’s Laurie Johnson said all their bowl players in four years of participation have been adopted.

Little Dog Rescue said some of the local dogs were surrendered from owners who couldn’t handle them, others are from a puppy mill in the Midwest

“She came from a family that had her and her brother and didn’t realize that when you buy puppies that are five weeks old they need to eat round the clock. and they might have hypoglycemic seizures and so they realized very quickly that they could not manage her at all,” said Johnson.

The rescue said it places up to 600 dogs a year into adoptive homes.

Meet some of this year’s stars at a “tailgate” Sunday at Outpost Neighborhood Kitchen in College Park.

Here are this year’s players from central Florida (Photos courtesy of Animal Planet):