Orlando Apollos To Play First Ever Game On Saturday 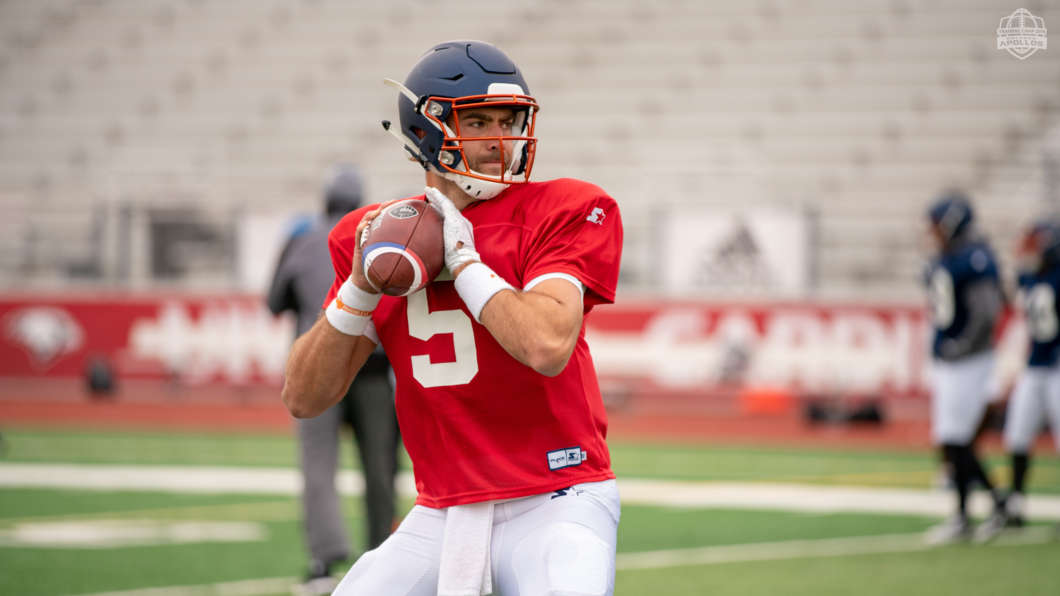 It’s rare for a sports team to have to start completely from scratch, but that’s exactly what the Orlando Apollos are doing.

As founding members of the AAF, a new spring football league, the Apollos have been working hard for the last few months to be ready for their first game.

Coach Steve Spurrier says that he is confident in his team despite so much uncertainty.

“We don’t know if we’re gonna really play well or some bad stuff happens,” he said. “You just gotta hope that doesn’t happen, but if it does you gotta shake it off and just keep playing. So, I really believe our guys will have a wonderful attitude going into the game and we’ll play hard and as smart as we can the entire game.”

The Apollos will kick off their inaugural season against the Atlanta Legends at Spectrum Stadium on Saturday night.