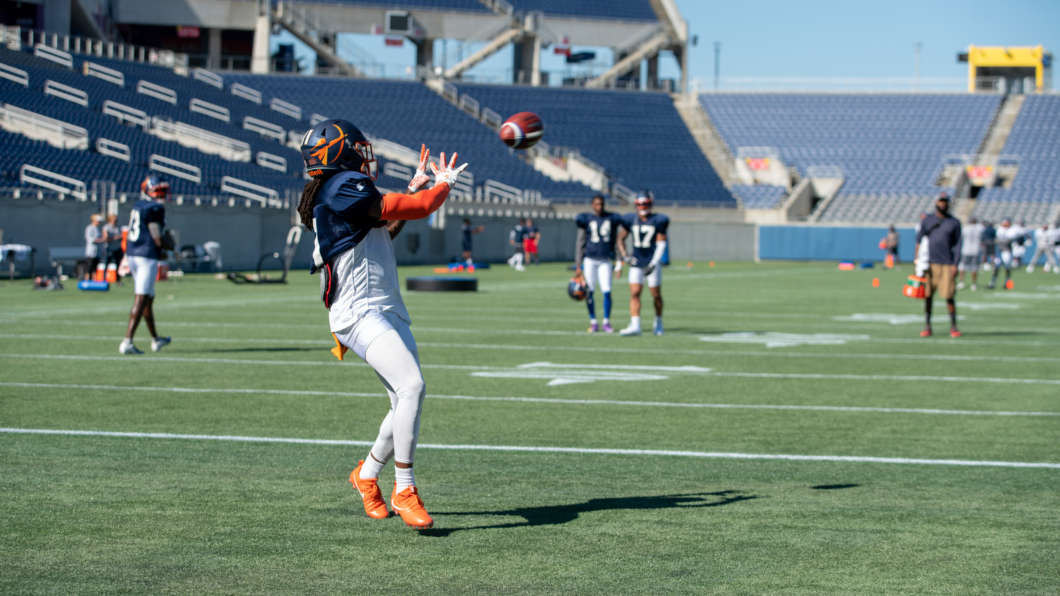 The Alliance of American Football league is suspending operations.

ESPN reports the spring league, which includes the Orlando Apollos, had been struggling financially.

Apollos Coach Steve Spurrier said he received news that the league was suspending operations during a walk-through ahead of practice. “Obviously all the players and coaches, we’re disappointed.”

At the time of the suspension, the Apollos were leading the league with a 7-1 record.

“We were led to believe the Alliance was well funded and we would be able to go through this season, and actually we thought we could go through it two or three years, but obviously a lot of stuff happened beyond our control,” said Spurrier. “We’re all disappointed.”

It was the league’s inaugural season. Ten games and a championship match-up in Texas were planned.