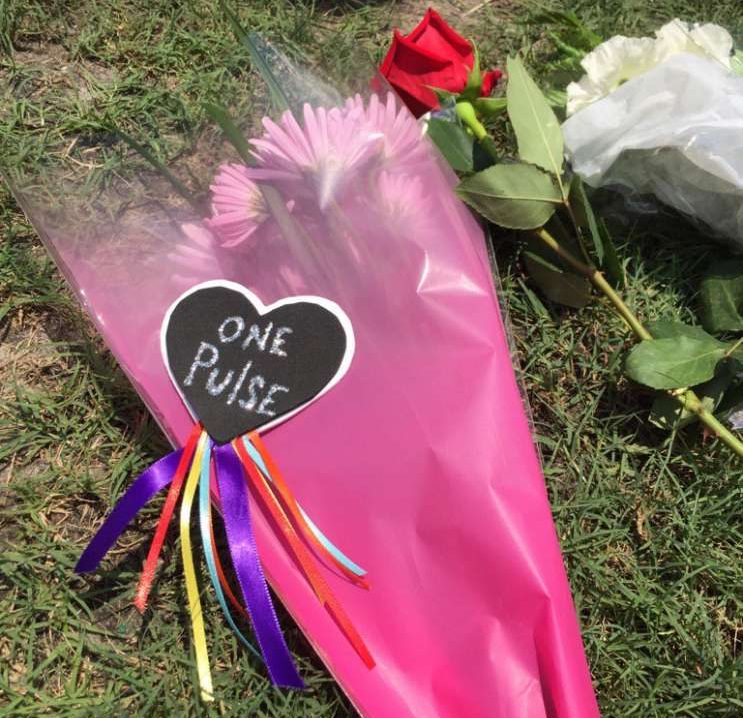 Services for families of the Pulse victims and other affected by the tragedy are moving from Camping World Stadium to the new Orlando United Assistance Center. It’s on East Michigan Street, a few blocks from Pulse nightclub, south of downtown.

“It’s everything from helping to get relatives here, so a number of the airlines have participated in giving free passage, I think over 200 tickets have been arranged and then lodging for family members that are here,” said Dyer.

Alex Martins, the president of the Orlando Magic is a key player in the distribution of funds. He’s getting consulting help from Kenneth Feinberg the man who helped dole out funds after 9/11 and the Boston Marathon bombing. Dyer said the United Assistance Center will stay open as long as needed, years possibly.

The city said representatives from the Hispanic community will be at the center to help families.