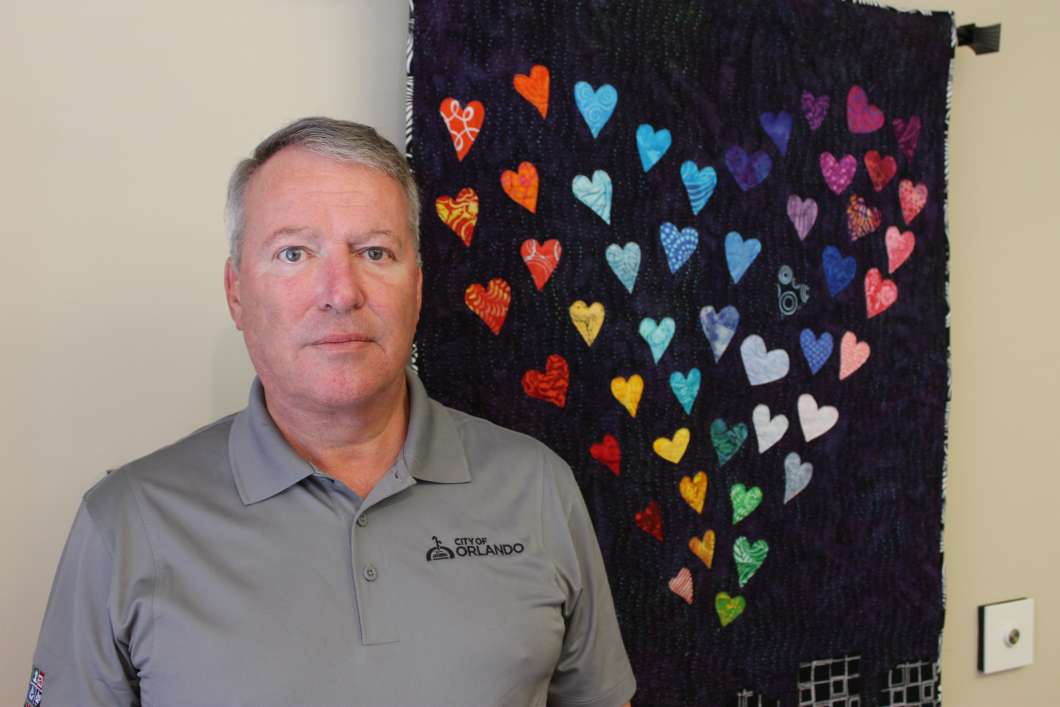 Orlando Mayor Buddy Dyer was the public face of the city as it struggled to comprehend the shooting. He said the community’s resilience shone through in the very first hours of the tragedy.

Dyer and  Orange County mayor Teresa Jacobs helped steer the community through its worst hours. 90.7’s Matthew Peddie spoke to Dyer and Jacobs about what they’ve learned from the past 12 months.

Jacobs said the compassion and support from the community is remarkable. “You know I think I learned so much in even the first 12 hours after the shooting that I could have never predicted,” said Jacobs.

Dyer said there are some minor things that bothers him about how the city responded, but overall he is very proud. “In the overall scheme of things, I’m extremely proud of the employees here at the city of Orlando and their response,” added Dyer. “They took on, many of them, took on roles that were so far outside their lane.”