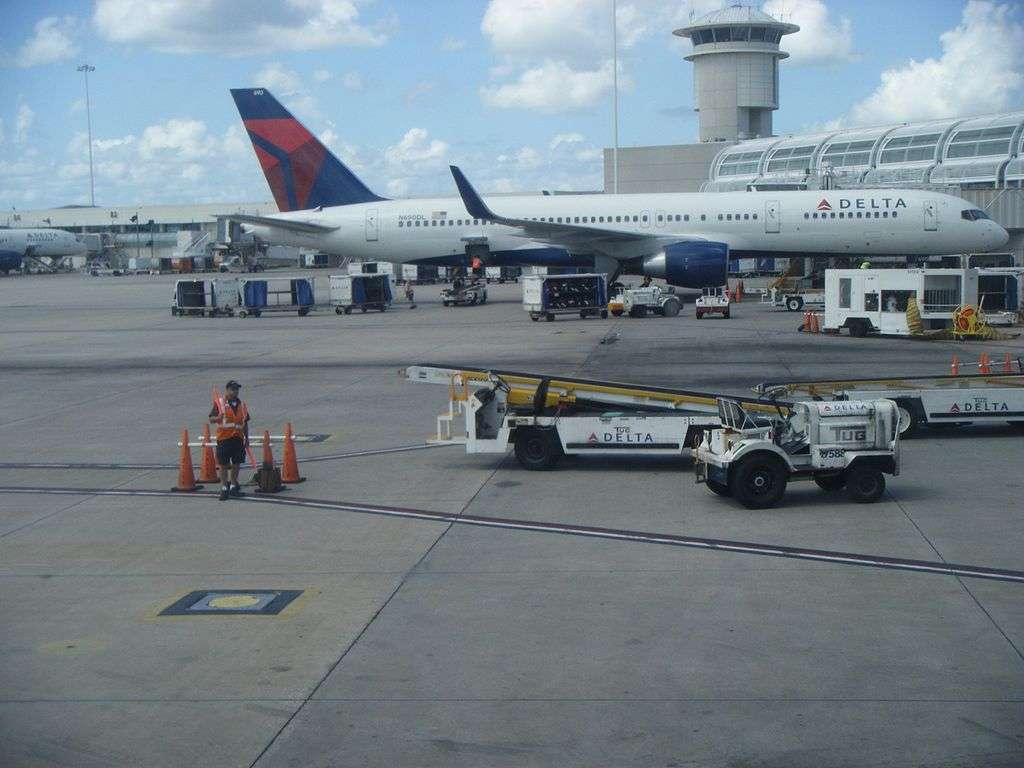 MIAMI (AP) — Orlando International Airport is trying to help federal workers there who aren’t getting paid during the government shutdown.

The airport in central Florida is accepting food and toiletry donations from the public Wednesday. Other airport workers can donate food, baby supplies and toiletries Tuesday and Wednesday.

The donated items will be given workers with the Transportation Security Administration, Customs and Border Protection, and the Federal Aviation Administration.

Elsewhere in Florida, Tampa International Airport is partnering with two charities to open a food bank so federal workers not getting paid can get food and toiletries. At Miami International Airport, the owner of a Haitian restaurant is giving away free meals to TSA workers.

The airport workers are among the 800,000 federal workers affected by the shutdown that began Dec. 22.