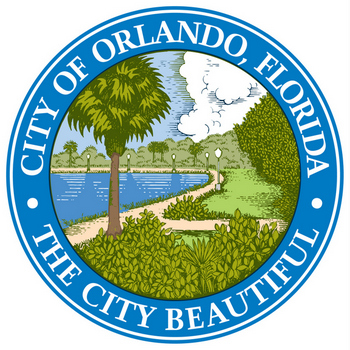 On August 11th the Orlando City Council approved an ordinance amending the Chapter 57 anti-discrimination clause to include sexual identity and the vote was unanimous.

Anyone watching the August 11 council meeting would be alarmed at how smoothly the approval went, especially considering that it was just 12 years ago that the fire and brimstone of anti-trans and anti-gay politics played out in both the public comment and backroom negotiations leading up to that historic vote. In order for that original ordinance to pass, the trans community had to be left behind. It was a bitter blow, one that the mayor and commissioners acknowledged when discussing the 2014 addition.