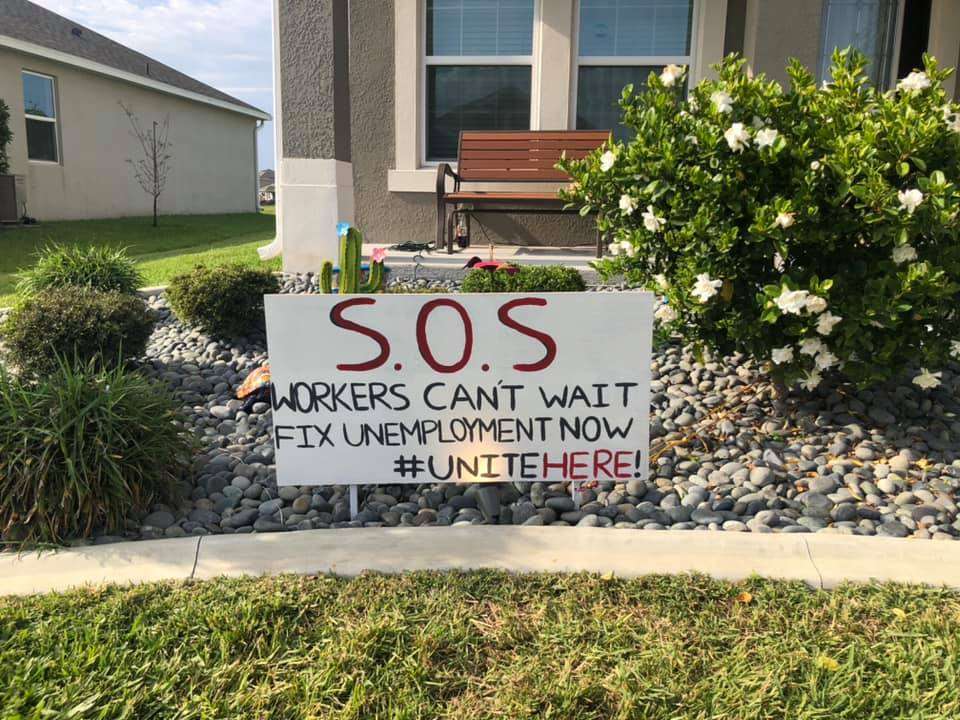 A week and a half into the gradual reopening of the local economy, an Orange County task force is looking ahead to phase two.

The task force is following a strategy laid out by the Trump administration that is to roll out in phases over several weeks, based on factors like numbers of COVID-19 cases and deaths.

Under the strategy Orange County would not move to phase two until next week at the earliest. Chuck Whittall of Unicorp National Developments Inc., says the timeline is too vague.

Health leaders say the numbers are showing that the coronavirus’ grip in the region appears to be easing, although they caution spikes are inevitable as people get back out and about.

Dr. Raul Pino spoke during a meeting of a county task force appointed to guide the gradual reopening of the local economy.

“There are tons of handrails in the parks, and so with that some concerns. And (there) probably would be signs encouraging people not to touch handrails if they don’t have to because it’s impossible to clean it all all the time. It’s just not feasible.”

Universal Orlando says about a half-dozen restaurants and eateries, along with two retail shops and some merchandise carts, will reopen.

Next week, Walt Disney World will allow some third-party shops and restaurants in its Disney Springs entertainment district to reopen.