Orange Schools To Offer Face-To-Face Learning, As State Says They Don’t Have To 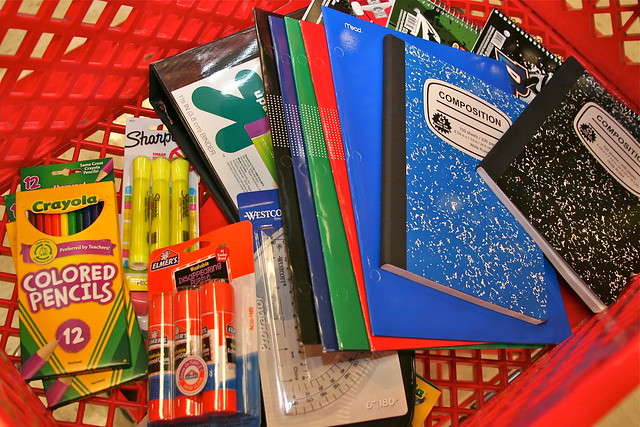 Orange County Public Schools says it is sticking with its plan for reopening brick-and-mortar schools next month for the upcoming academic year.

That’s despite an assurance from the state Department of Education that the district doesn’t have to if it doesn’t want to.

The state, in a letter to the district, says the decision of when and how to reopen brick-and-mortar schools rests with the district.

The letter is in response to one of two lawsuits filed against the district over its plan for reopening brick-and-mortar schools as the number of coronavirus cases surges in Florida.

Nonetheless, spokesman Michael Ollendorff says the district is proceeding with its plan to offer face-to-face as one of three learning options, as required by a previous state emergency order.

That order required that all brick-and-mortar schools reopen five days a week and offer the full slate of services to all students. The order has prompted controversy and protests.