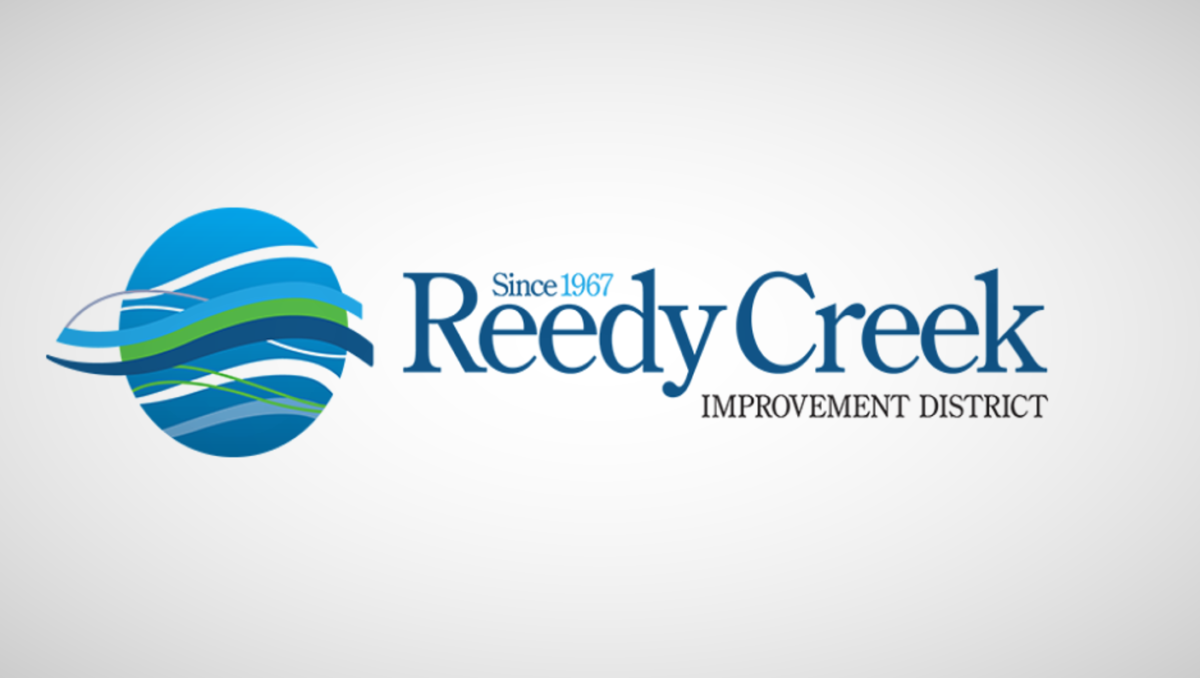 Disney’s self-governing district notified the state last month that the assurances Florida made to its bond holders stand in the way of its repeal.

And while Reedy Creek and Disney have not yet gone to court over the law, U.S. Senate candidate William Sanchez, a Democrat from Miami, has. He filed suit in federal court this week on behalf of three residents of Orange and Osceola counties. The lawsuit names Gov. Ron DeSantis and other state leaders.

It claims the law violates Disney’s right to free speech, breaks statutory obligations and could leave taxpayers on the hook for a billion dollars or more of Reedy Creek debt.

In recent statements, DeSantis has insisted that Disney will pay the debt. He plans to be bring Reedy Creek back before the Legislature so it can address that issue before the dissolution takes effect in June 2023.

The move to dissolve Reedy Creek — and a few other longstanding independent districts — came after Disney’s CEO opposed a bill limiting talk of gender identity and sexual orientation in schools.