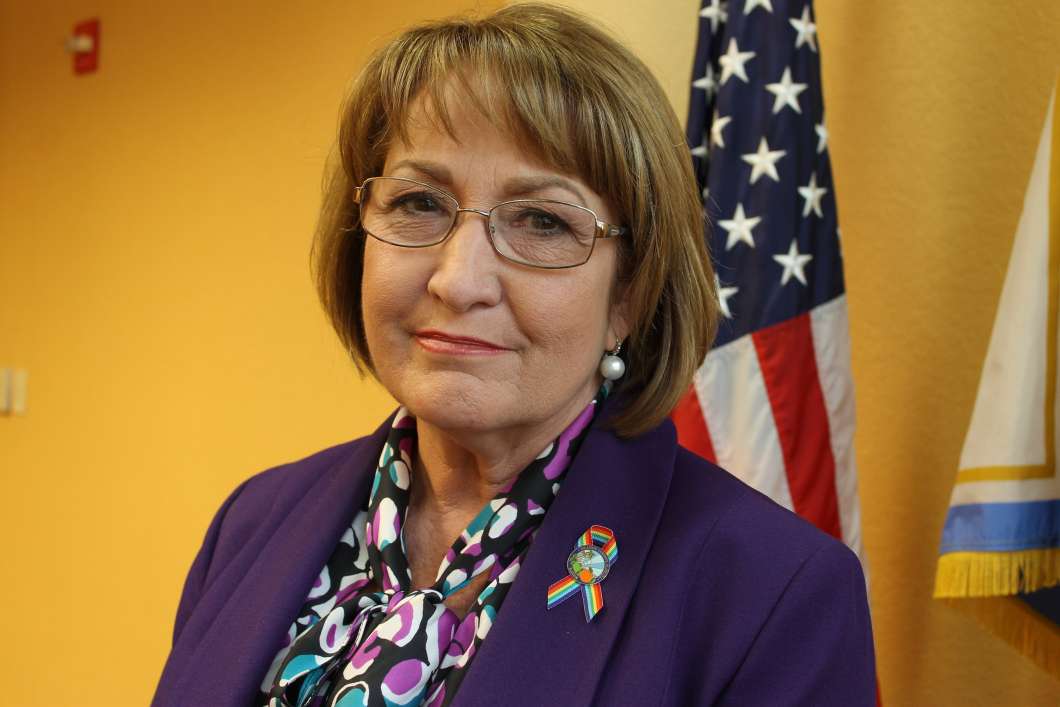 Orange County Mayor Teresa Jacobs has alerted the head of Visit Orlando that she wants to see details of a controversial deal with the U.S. Tennis Association.

Visit Orlando is a quasi-public agency that receives millions of dollars from a hotel tax. And in 2014 it entered into a multi-year marketing deal with the U.S. Tennis Association.

Little is known about the contract because the USTA has asked for confidentiality.

In her letter to Visit Orlando, Jacobs says she will ask the USTA to lift the confidentiality agreement. Her reasoning is that the contract is ending, and in order to boost public confidence in Visit Orlando analysis of the contract should be made public.

Jacobs also let Visit Orlando know that changes will be made to next year’s contract with Orange County to increase transparency.