Orange department of health will begin vaccinating against monkeypox this week 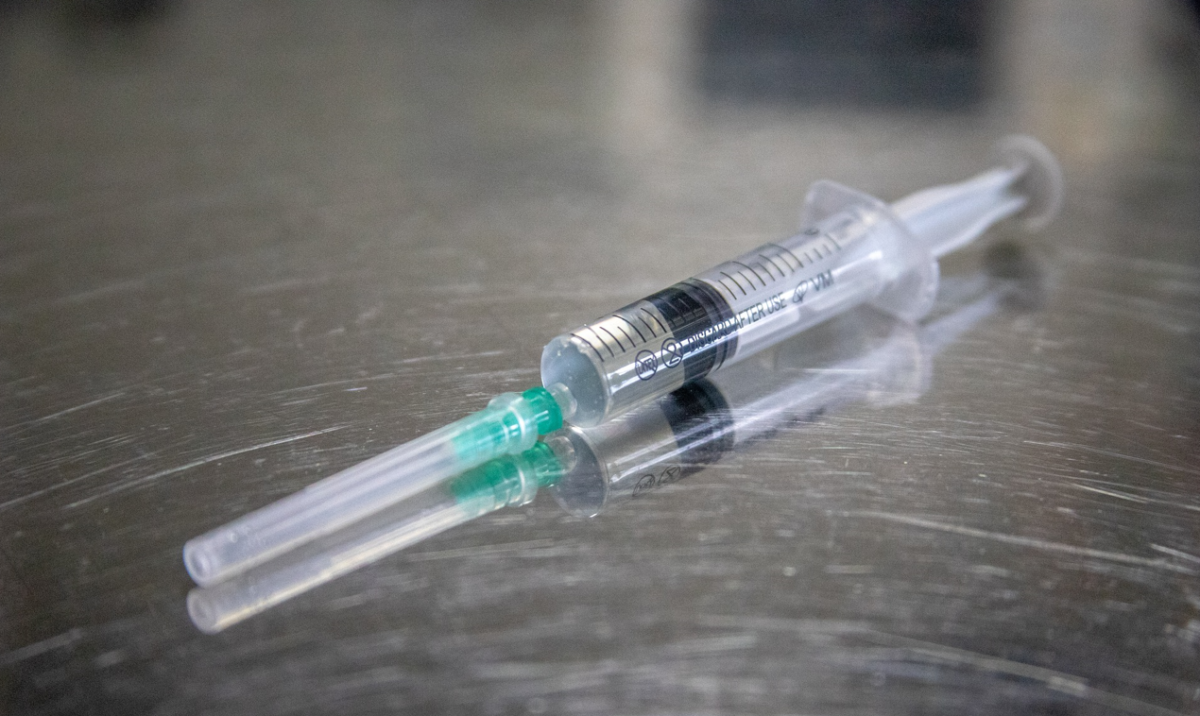 Orange County residents who have been exposed to the monkeypox will be able to make appointments to get the vaccine starting this week at the department of health.

Orange County’s department of health will be rolling out an online appointment system this week for anyone who has been exposed to monkeypox and needs a vaccine.

Rep. Carlos Guillermo Smith says he’s calling on the federal government to make more monkeypox vaccine available, including to people who have not had a direct exposure.

He says right now, the virus is being allowed to spread unchecked among gay and bisexual men in the area.

“Getting this right is an LGBTQ issue because of the fact that we are disproportionately impacted as gay and bi men.”

“We need to continue pushing the federal government to increase supply and increase stockpiles specifically to Florida and we need to make sure that we do everything that we can to broaden the availability to the impacted population which is men who have sex with men.”

There have already been more than 20 cases of monkeypox in Orange County. The majority of cases have been in men who have sex with men.