Orange County’s meningitis outbreak is hitting the LGBTQ community hard. Most new cases are in men who have sex with men. 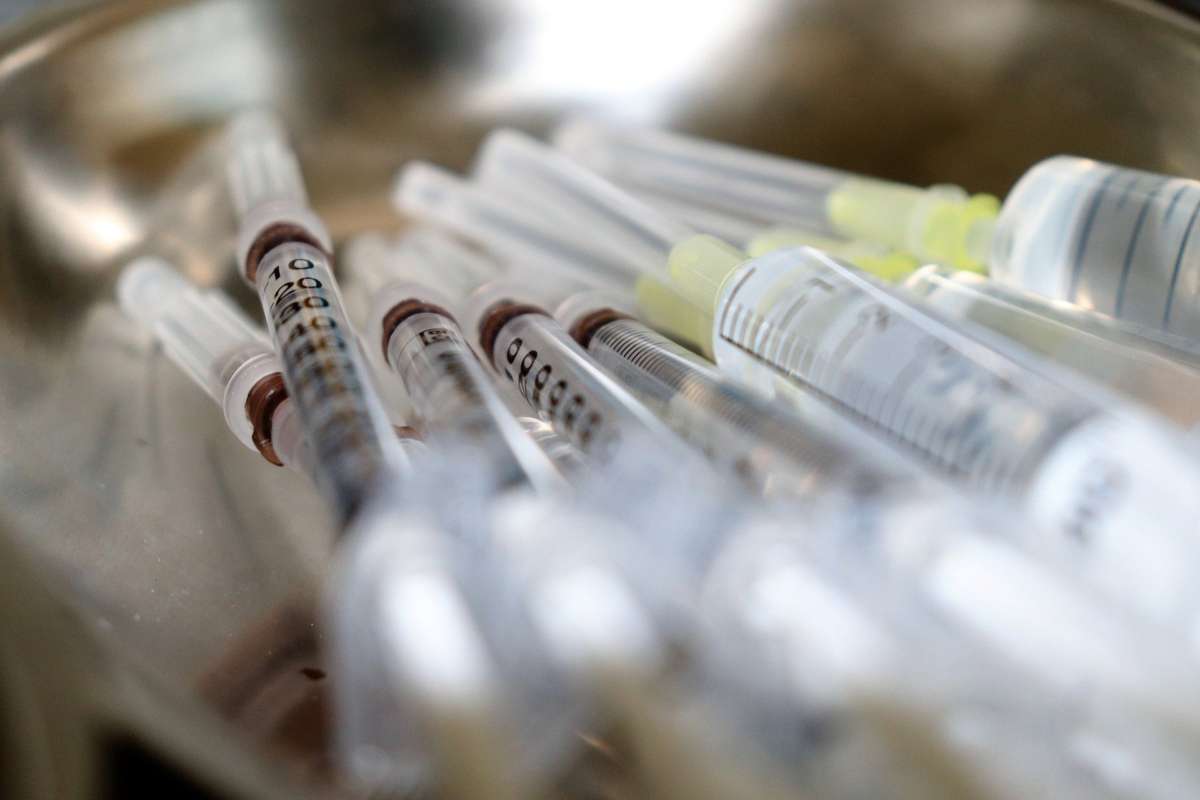 There’s a meningitis outbreak in Orange County and so far, health officials say all the cases have been diagnosed among men who have sex with men.

With a rise in Meningitis cases, it is a great idea to #GetVaccinated. Although it can infect anyone, there are groups more at risk than others, such as university students and the immunocompromised. Talk with your healthcare provider about the #Meningitis #vaccine. #GetVaxedFL pic.twitter.com/GgdmjBqshO

Since the end of 2021, six men have been diagnosed with meningitis and three men in their 30s have died from the illness.

Alvina Chu runs the Division of Infectious Diseases for Orange County. She says six cases may not sound like a lot, but it’s higher than the five year average here.

Chu says the best prevention is the vaccine.

“And it’s recommended for during this outbreak for certain high risk groups, including college and university students, immunocompromised individuals, people living with HIV, men who have sex with men and any persons listed previously who received their vaccine already, but it was more than five years ago.”

Chu says the good news is the illness isn’t as easily transmissible as others.

“You don’t catch it through casual contact or by breathing the same air where someone who has meningococcal disease has been in. It requires close contact over a period of time or direct contact, such as kissing or sharing drinks. The bacteria are transmitted through saliva, essentially.”

Chu says anyone who has symptoms, including fever, headache, a stiff neck, light sensitivity or a rash should seek immediate medical attention.

She says the outbreak in meningitis has also corresponded with a rise in hepatitis A. Some 39 cases of that disease have been identified in the area.