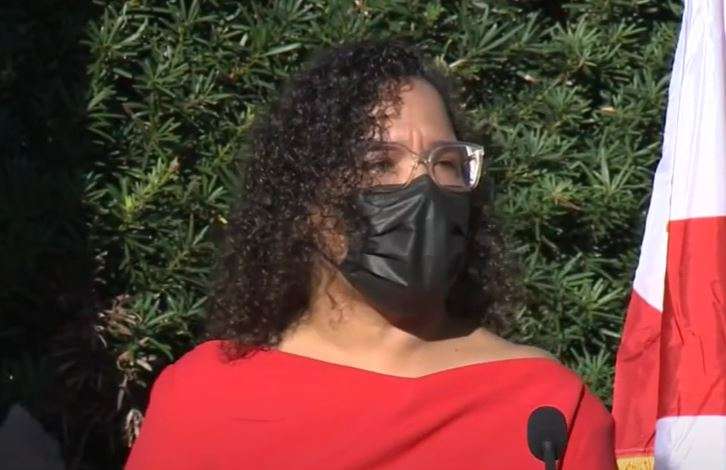 During the swearing-in ceremony, Mercado thanked her family, campaign staff and supporters.

“Most importantly I want to thank the voters of Orange County for believing in this team, for voting for me, and making me the first woman in Orange County, and I believe the first Latina, Boricua, statewide. The honor and responsibilities do not escape me,” said Mercado.

“Now, onto the real work at hand, which is fighting to get out of this pandemic, stronger and better than ever.”

Mercado defeated incumbent Rick Singh in the Democratic primary last year, and won in November against a write in candidate.

Singh, who was first elected in 2012, has faced a number of allegations during his tenure including a whistleblower lawsuit alleging sexual harassment.