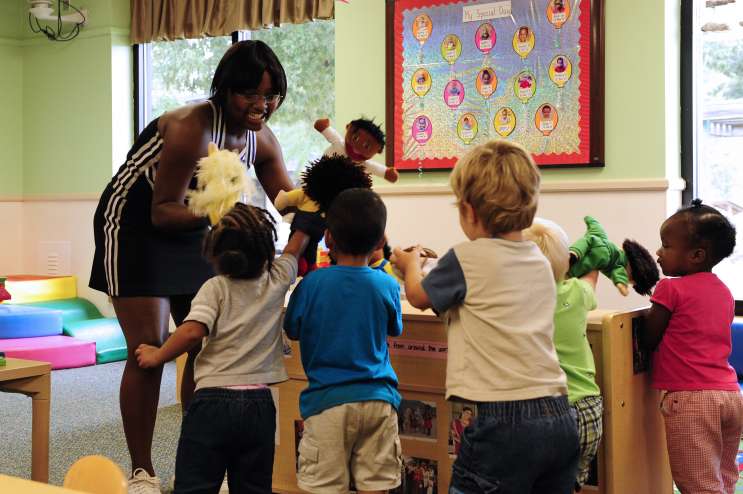 The proposed ordinance is in response to a car collision in 2014 that left a four-year-old dead and others injured. Photo: Wikimedia Commons.

Orange County commissioners will hear from residents this afternoon before voting on a proposal aimed at protecting children in and around day care centers. The proposed ordinance would require new daycare centers to have crash barriers in place before opening in order to prevent fatal vehicle-building collisions. Existing day care centers would be required to get them too, if the facilities change ownership or expanded.

The proposal is in response to the 2014 car collision into a Winter Park day care that killed four-year-old Lily Quintus and injured a dozen others. Officials say current guidelines, which require fences around play yards, are not safe enough.

Data from Orange County Fire Rescue show there have been more than 70 car-building collisions in the past two years.