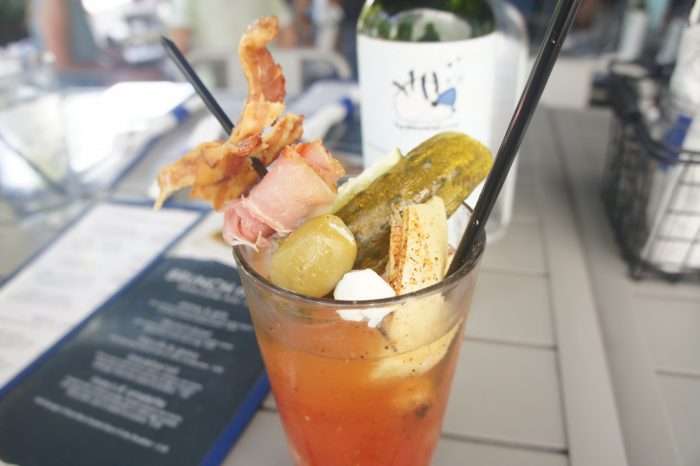 Get ready for more Bloody Mary’s and mimosas! The Orange County Commission has voted to allow earlier alcohol sales in restaurants. The Central Florida Hotel and Lodging Association has been pushing for this in unincorporated parts of the county.

Licensed establishments will now be able to sell alcohol starting at seven instead of 11 a.m. Commissioner Emily Bonilla said this will level the playing field as many other surrounding counties and cities already allow this.

“There’s internationals that come and they’re on a different time frame, so when they’re watching their sports in their local time zones they’ll be able to enjoy that while having a beer or a drink,” said Bonilla.

Bonilla said she had concerns about alcohol-related crime but felt better after talking to law enforcement officials. She says this has more to do with restaurants and hotels selling drinks with brunch.