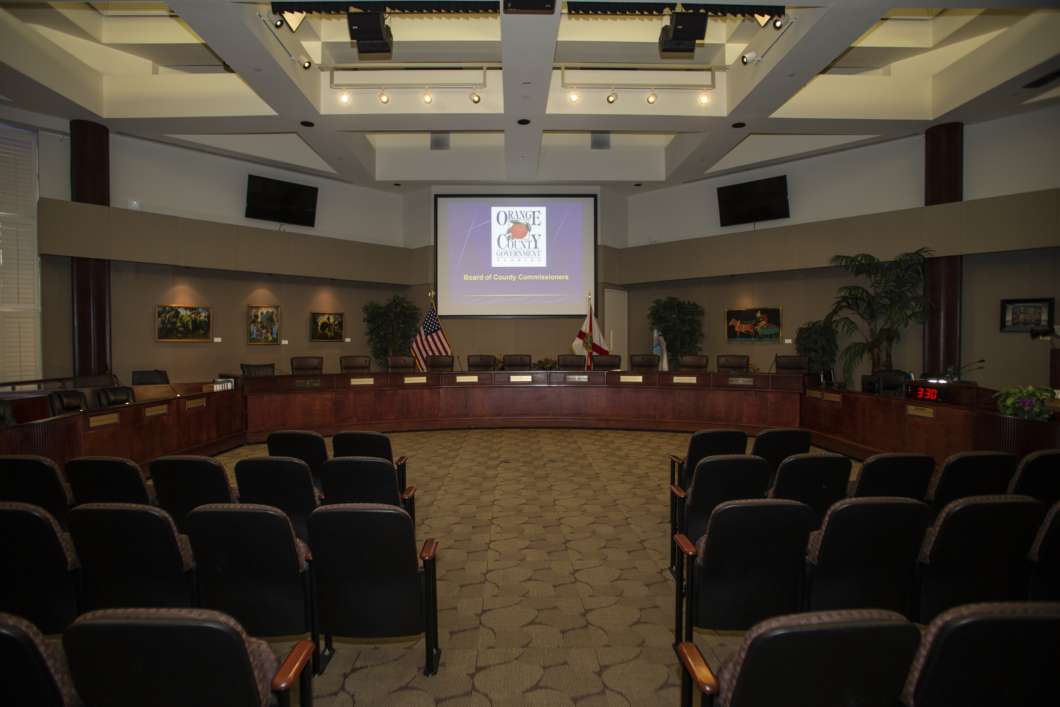 Some Orange County Officials will be passing the torch, while some pick it up for the first time. The county will swear in new officials Tuesday morning.

Orange County Mayor-elect Jerry L. Demings will pass the baton to Sherriff-elect John Mina before he gets sworn in to his new office.

The event is open to the public and will be live streamed on the Orange County Florida website.