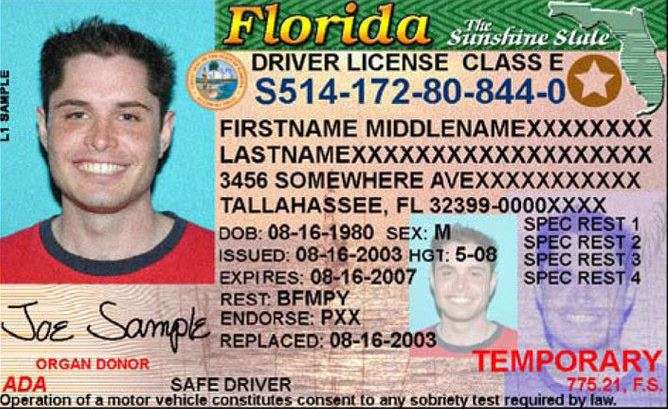 The rate of organ donation in Orange County is lower than some neighboring counties, and tax collector Scott Randolph wants to get more drivers to check the box to be a donor. 350,000 people walk through the doors of the Orange County tax collector’s office each year to get a new license, or renew or replace a license.

47% per cent of them check the box to be an organ donor. Randolph said he’d like to see the donation rate up over 60 per cent.

“The state average is about 50 [%] and some of the surrounding counties are in the mid-fifties, so we would love, candidly, to see it up into the sixties and seventies,” said Randolph.

“One organ donor can save up to, heal 75 lives, and that’s all it takes to make that big of a difference in other people’s lives, and so even a 5% uptick would make a huge difference,” he said.

The rate of organ donation in Osceola County is 50%. It’s 54% in Seminole County and 60% in Brevard County.

Fridays throughout the month of April staff at the Orange County tax collector’s office have been wearing blue ‘superhero’ t-shirts to draw attention to organ donation, and they’re asking customers if they’d like to be a donor.

“Superhero t shirts because anyone who becomes an organ donor becomes a superhero,” said Randolph.