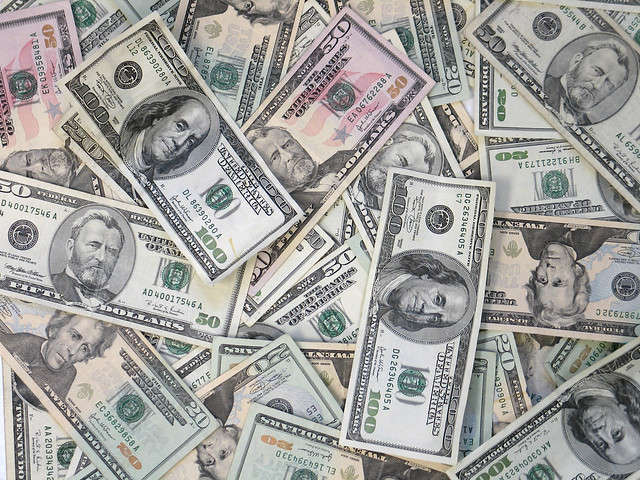 Orange County saw a nearly 200% increase in Tourism Development Tax dollars in November compared to the prior November.  That’s despite the ongoing surge of the omicron variant.

The monthly report released this week shows that more than $25 million was collected in November alone. Phil Diamond, Orange County Comptroller, said that’s the second highest amount Orange County has ever collected in TDT dollars for the month of November.

He said he expects December numbers to be good as well, but anticipates January’s collections to take a hit because of the Omicron variant. “I know that when people are thinking about taking a trip, and they see that the number of cases in Florida is the highest of anywhere in the nation,And they see that airline flights are being cancelled because of COVID issues. Then, they’re going to think long and hard about cancelling trips and cancelling their vacations. And I think that’s what we’re going to see.”

Diamond expects December numbers to be good as well, but anticipates January’s collections to take a hit due to the omicron variant. He said he’s already seen convention and family trip cancellations for this year that will affect TDT numbers.