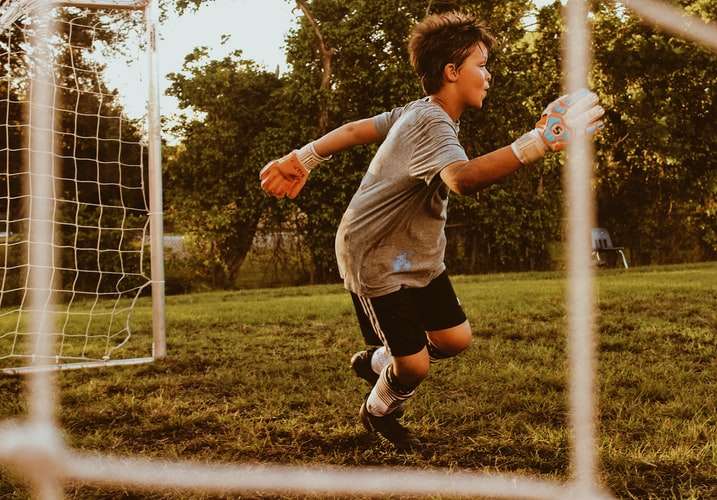 Orange County has shut down its youth sports leagues as coronavirus cases continue to surge in the area.

County Mayor Jerry Demings says the decision was made due to the fact that children 11 years old and younger can’t get the shot yet.

Demings says county-wide recreational facilities and parks are still open at this time.

“We know that this has disappointed nearly 1,100 boys and girls who take part in the sports leagues. But we can not take a chance with their welfare.”

Orange County Public Schools will continue to run its sports programs, as most of those programs involve children 12 and up.

Howat says several games have already been canceled in the first week of school.

On Thursday, the football game scheduled between Edgewater and Seminole High Schools was canceled due to reports of unconfirmed COVID cases on the Edgewater team.