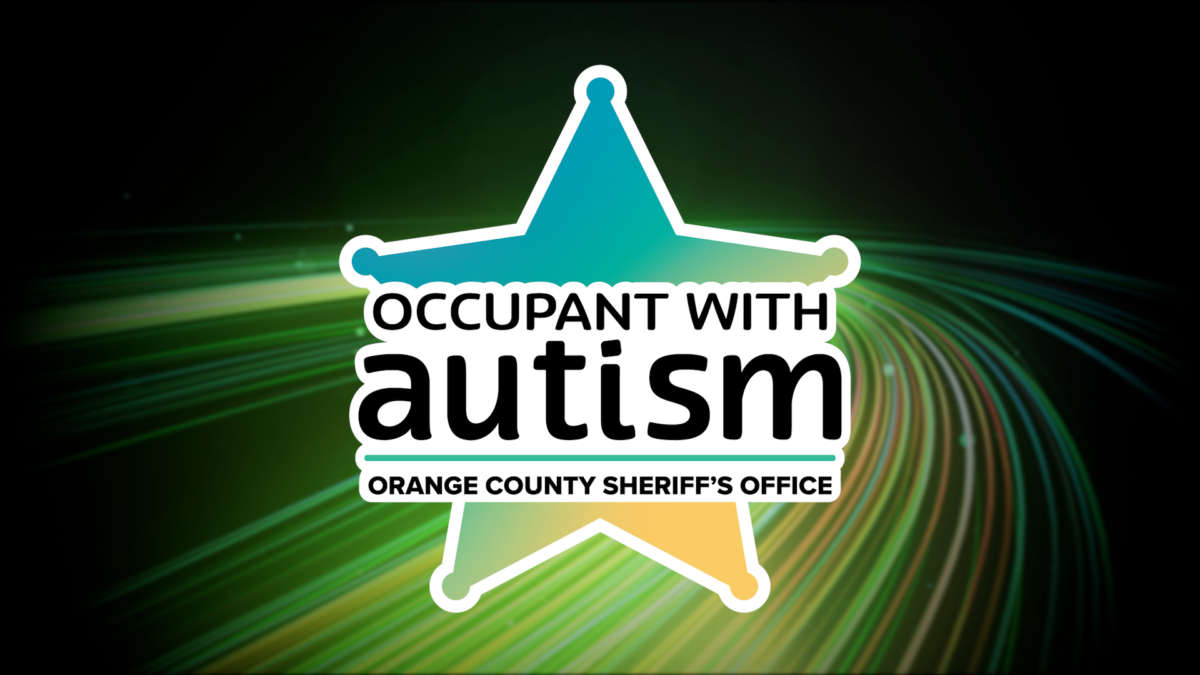 The Orange County Sheriff’s Office is encouraging anyone with autism or who has a person with autism in their family to put a special decal on their car. The free sticker provided by the office will alert deputies in an emergency that either the driver or their passenger is autistic.

The Orange County Sheriff’s Office has a new initiative to alert emergency responders that there is a person with autism in a home or vehicle. Request a free decal here: https://t.co/qEM4evxjvu pic.twitter.com/0zMgno5lbF

Orange County Sheriff John Mina says the more information a deputy has during an emergency the better, including if someone has autism.

Mina says once a deputy sees the decal sticker on a person’s car or home, they know to draw on special training to respond in an emergency.

He says these free stickers could save lives.

“Unfortunately a 13-year-old with autism was shot in Utah last year. And maybe if that person had had the training, maybe if there was some warning that alerted the officer that the person had autism, that tragedy could have been prevented.”

Mina says if residents don’t want to use the stickers, they can have their home registered into an online database and it will be flagged for deputies virtually.

Marlene Miller says these stickers will put parents’ and other loved ones minds at ease.

Miller says her and her son Michael who has autism were in a car accident earlier this year.

“I was luckily awake and OK to talk, but what if I was unconscious? How would have they have been able to know that they couldn’t just start medical procedures on him and how that could have gone wrong?”

Miller says she plans on putting one of the stickers on every car in their family’s fleet.