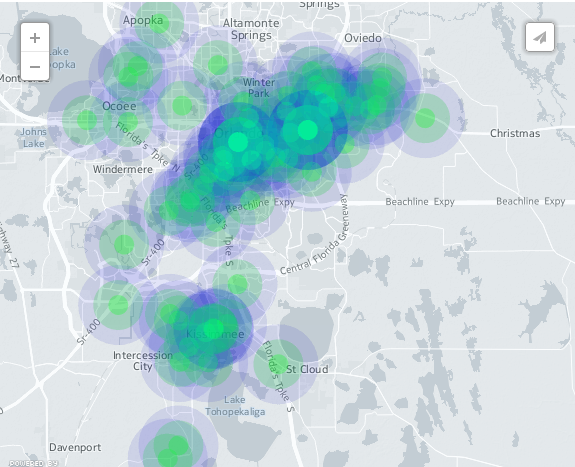 Law enforcement officers in Orange County will carry an overdose reversal drug by this summer.

Orlando Police Department and Orange County sheriff’s deputies will begin carrying naloxone, a drug that can reverse an overdose from opioids. A new law takes effect in July allowing police and pharmacists to use the drug with standing orders from a doctor.

“Somewhere in the neighborhood of 10 to 20 percent of calls of that type, law enforcement was getting their first,” said Dr. Christopher Hunter, associate medical director of Orange County’s Emergency Medical Services. “Now, getting there first might mean they’re there for 60 seconds or 120 seconds.”

The plan is to equip all officers in the field with the drug, a nasal spray that costs about $30 a dose. Other law enforcement agencies may also sign in Orange County.

Last year, 82 people died from heroin overdoses in Orange County, more than four times as many deaths as 2011. Increasing access to naloxone, know by its brand name Narcan, was one recommendation of a heroin task force.

“If someone gets naloxone and they are overdosing from an opiate, there can be a pretty dramatic response,” Hunter said. “Some of it’s not pleasant, it’s immediate withdrawal. But if they get it and nothing happens, it means something else is going on, and we our law enforcement officers to consider CPR.”